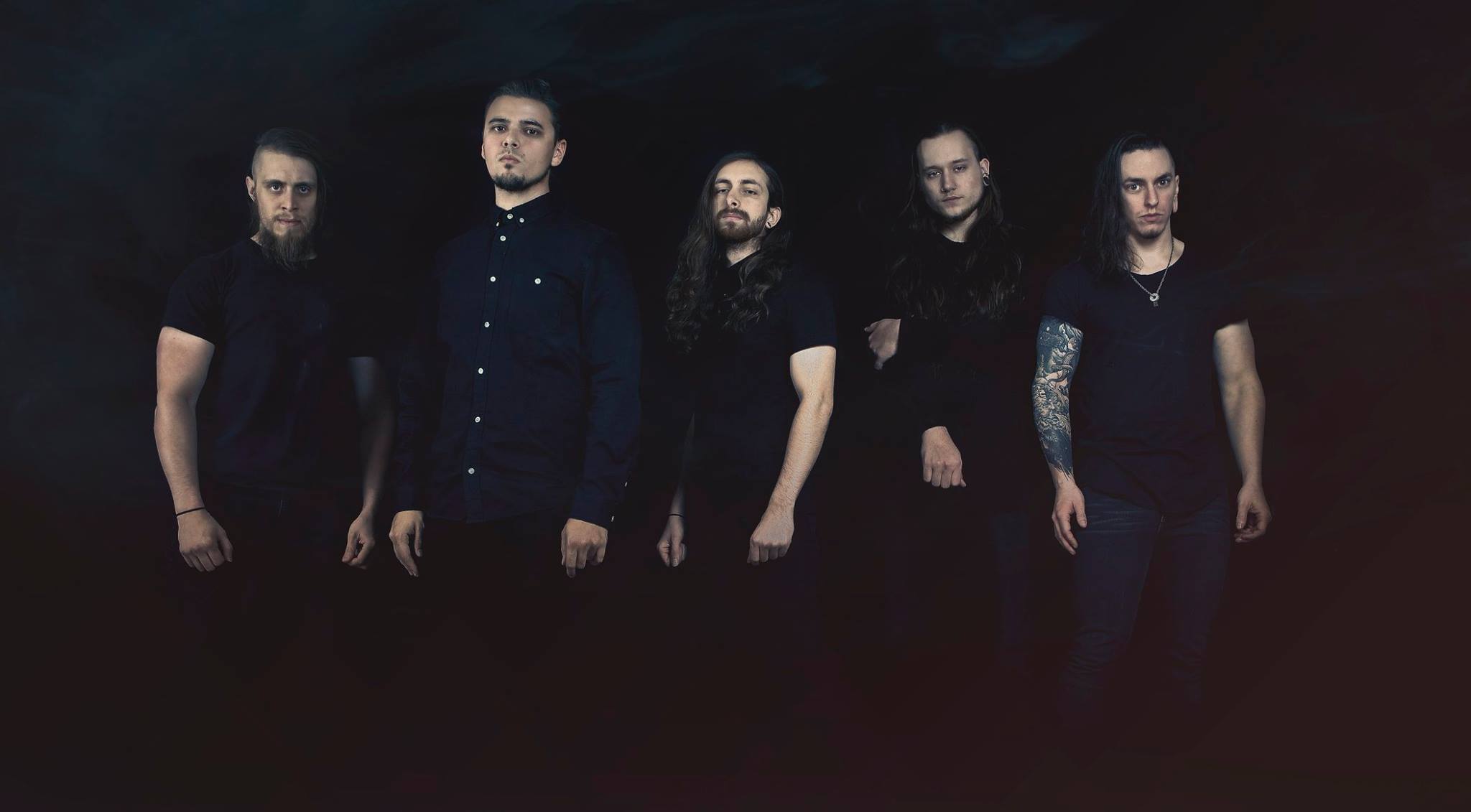 San Francisco rocker’s in Fallujah have announced that they will be releasing a new album entitled, ‘Dreamless‘ and is set to release on April 29th, 2016 via Nuclear Blast Records. ‘Dreamless‘ follows up the band’s previously released full-length, The Flesh Prevails, which was released July 2014.

Along with the album announcement the band is streaming the first single from Dreamless, the single is titled ‘The Void Alone’ and features guest vocals from Tori Letzler.

Listen to ‘The Void Alone’ below: 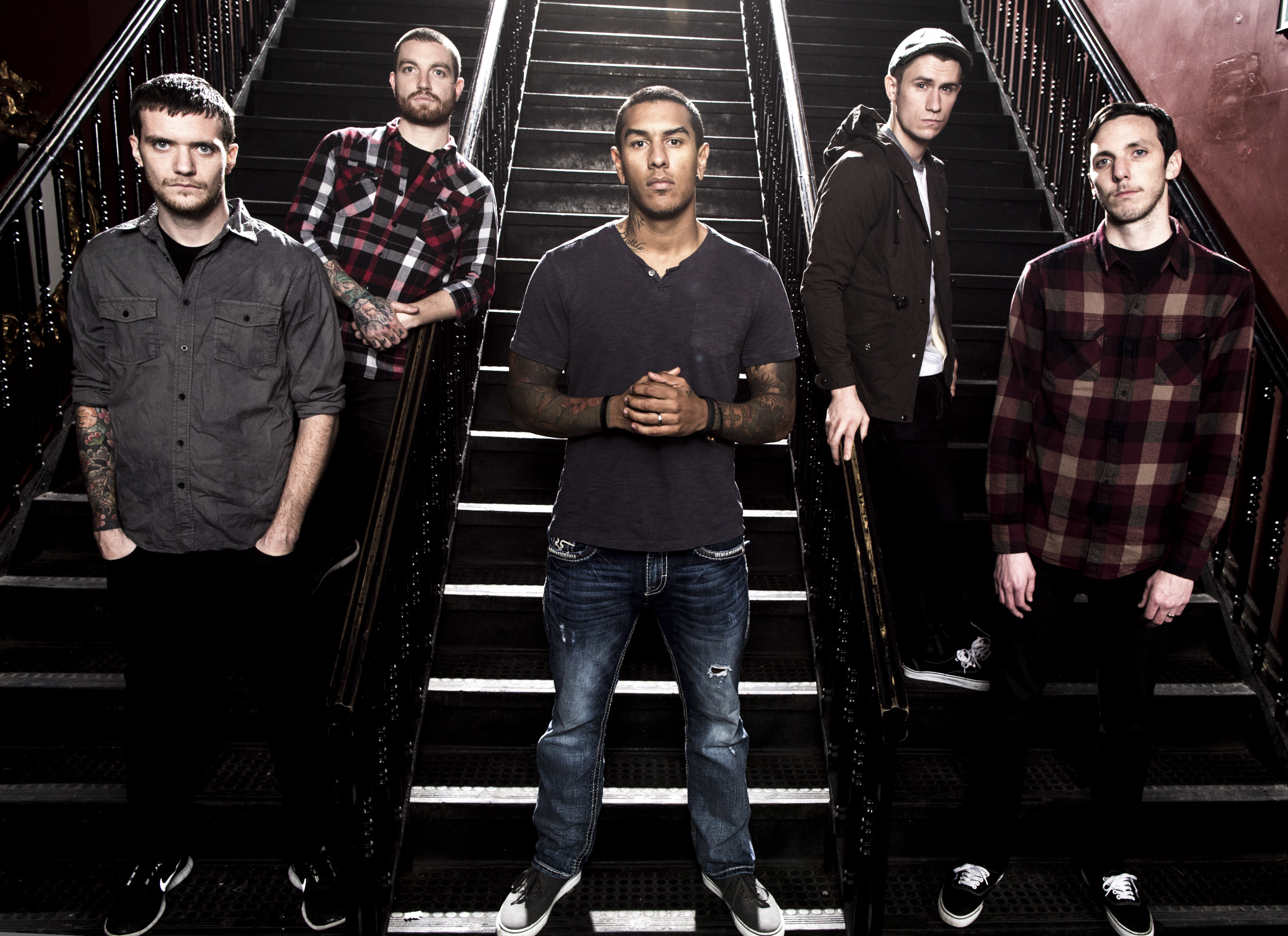 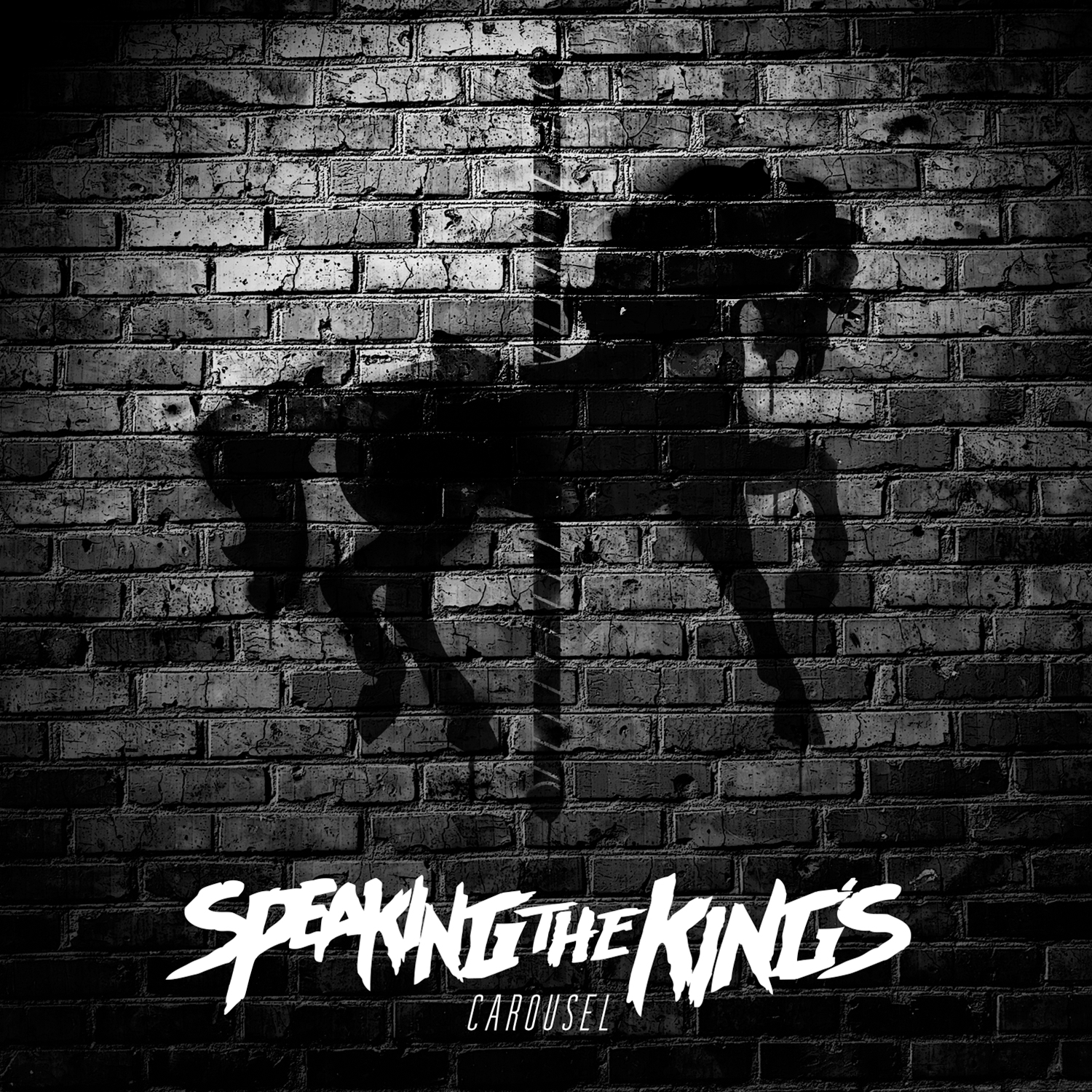