Alternative Rock quarter City of Ashes have released the album details for their upcoming sophomore album, Rise. Set to release 03.25.16, Rise contains 11 tracks that the band exclaims tell a story like no other and incorporates beautiful vocal tones and melodic guitars to entice its listener from beginning to end. In addition to the album details, the band has also released a video for their newest single, “Battles Of My Youth” which you can take a listen to below. 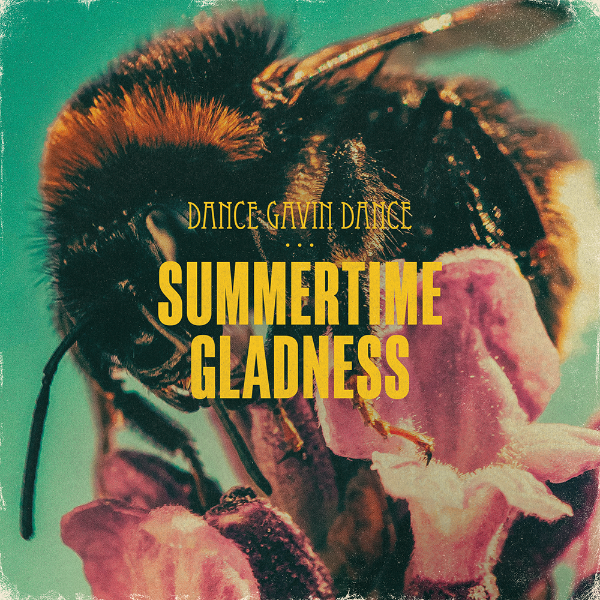