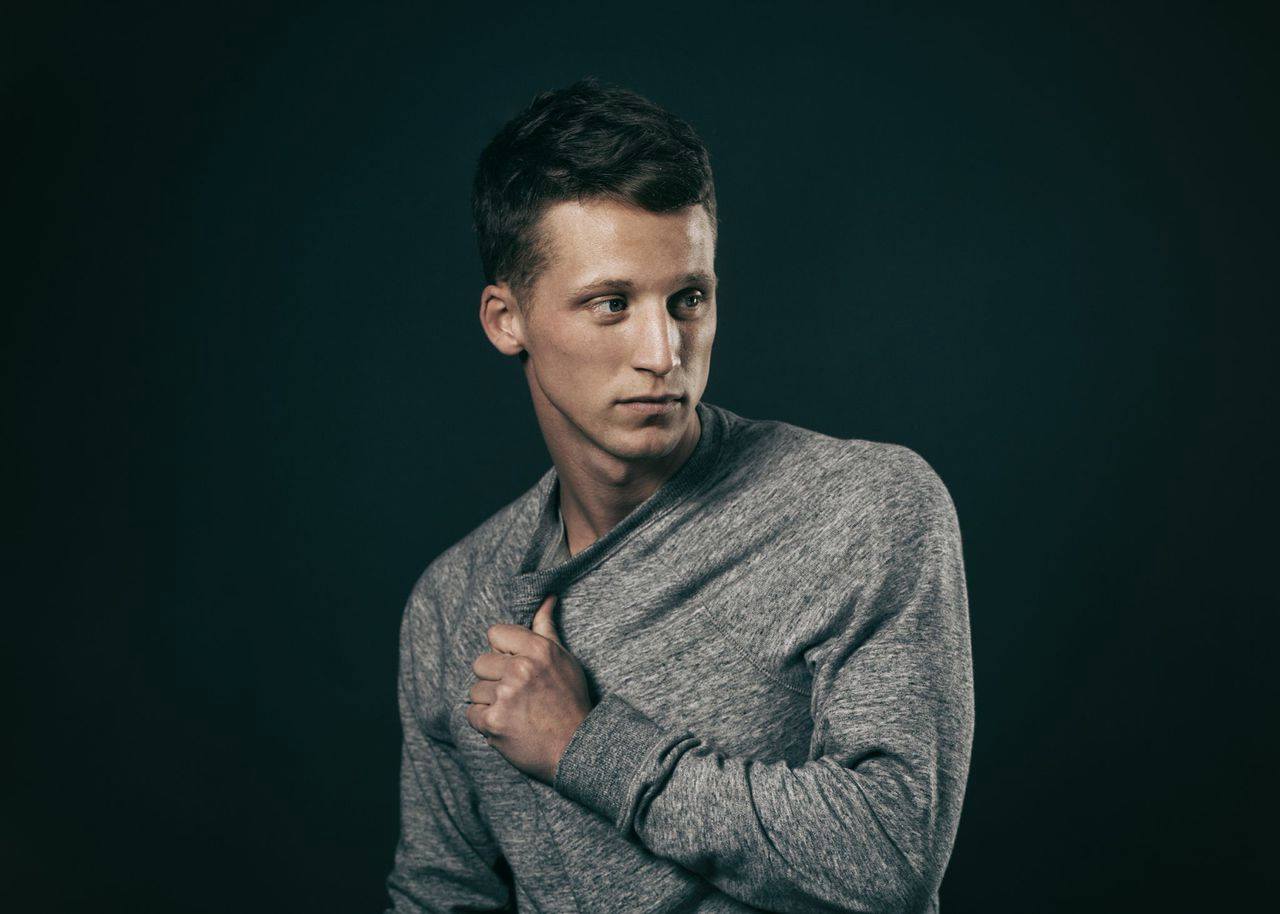 After releasing his successful debut album Mansion last March, NF was teasing new music a few months later. Earlier this week he announced he had just wrapped up recording in the studio and an album would be coming sooner than one expected — and earlier this morning, the official announcement was made. The follow-up album will be titled Therapy Session and is set for release 04.22.16. You can check out the album art below. 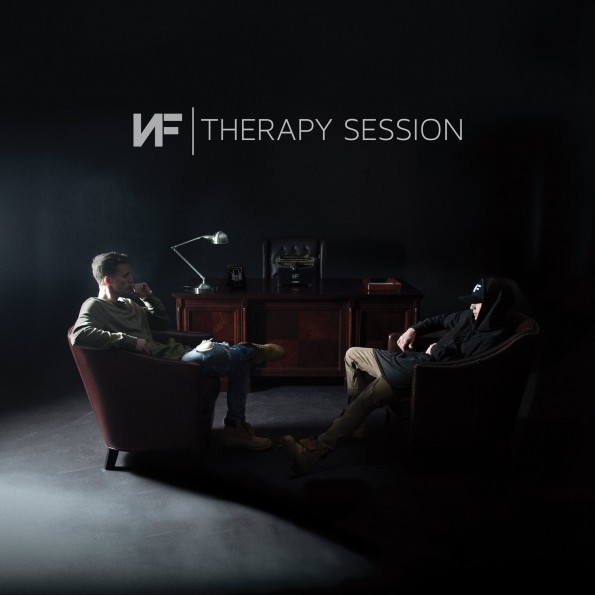 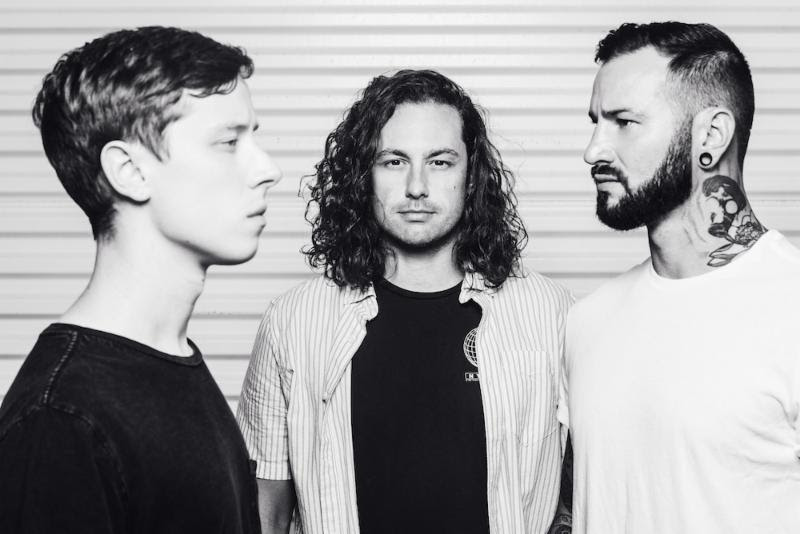 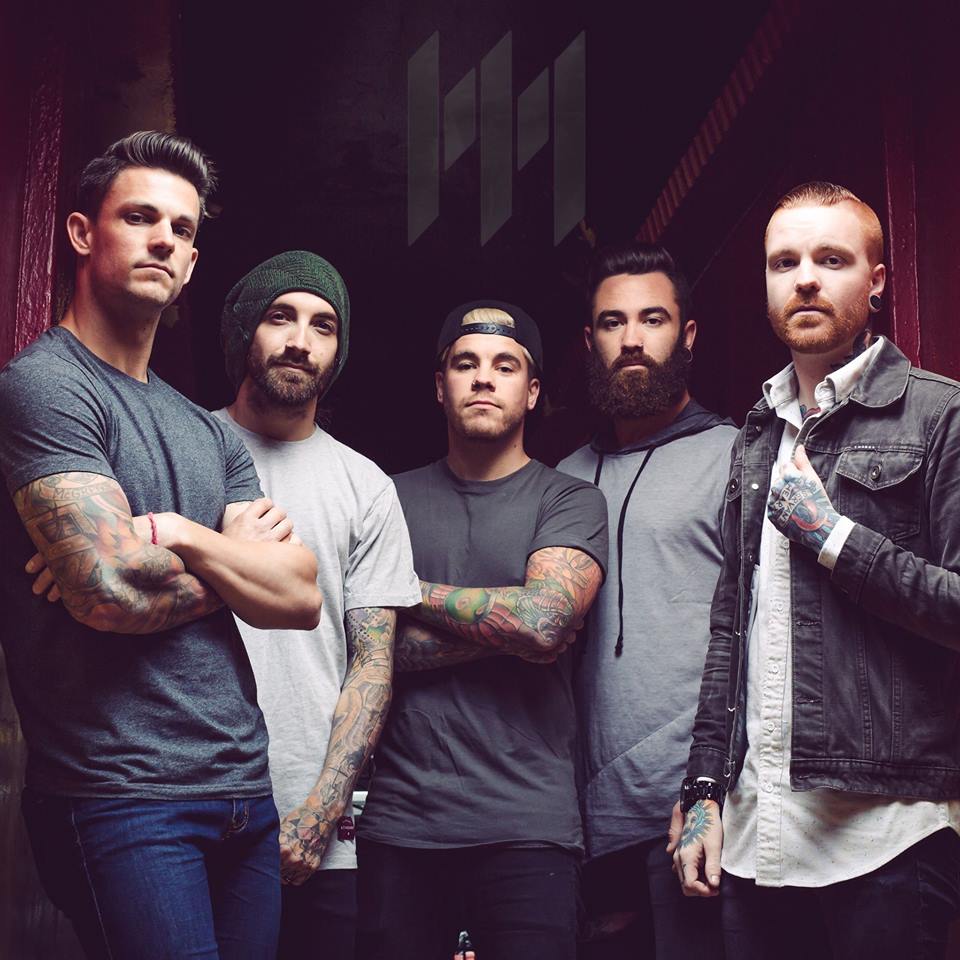 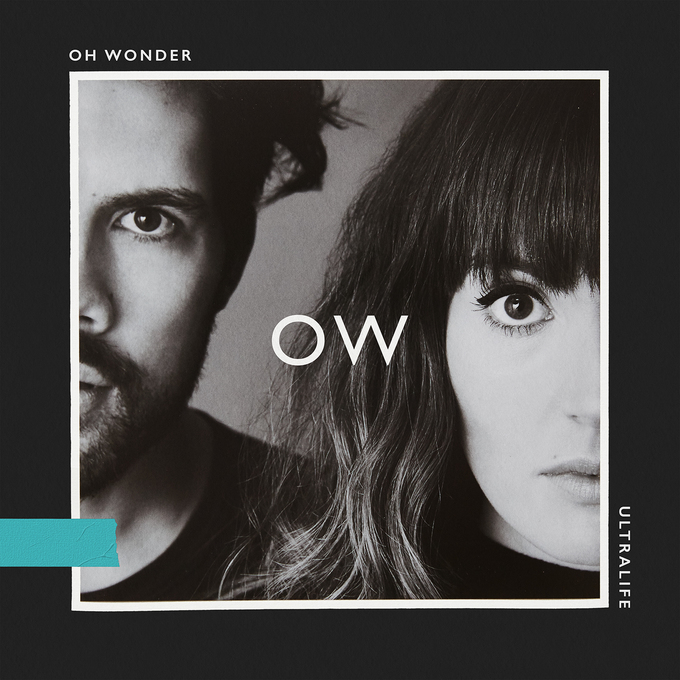 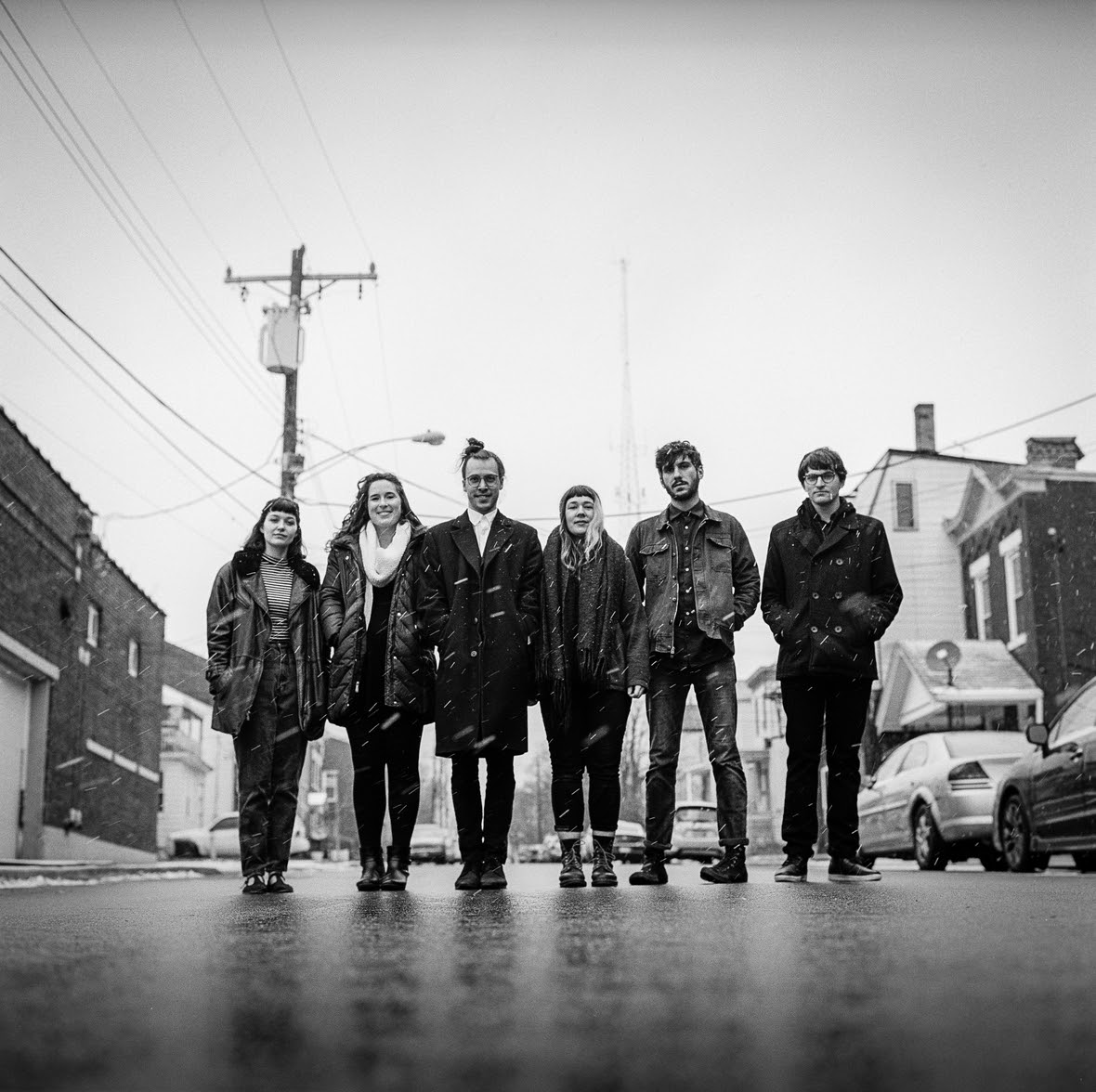