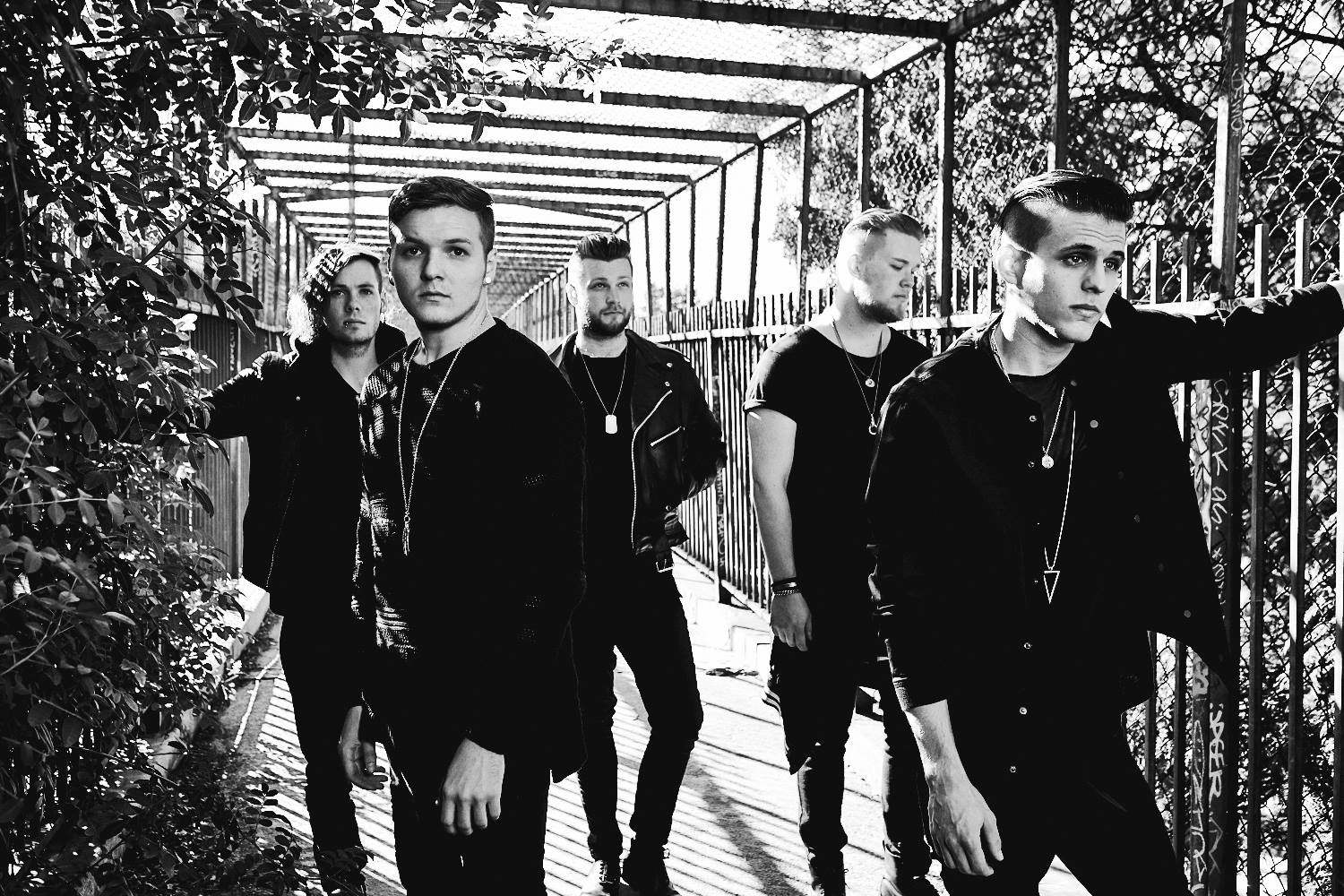 Lexington rockers in Too Close To Touch have released a surprise song entitled, ‘Heavy Hearts’. The track is an acoustic one which the band says they released as a present for Valentines Day. ‘Heavy Hearts’ follows after the band’s debut full-length, ‘Nerve Endings’, which was one of my favorite records to come out in 2015.

To listen to the song you can either go to the Unlock.fm page and stream it or join the mailing list to download the song for FREE!

Too Close To Touch – “Heavy Hearts” 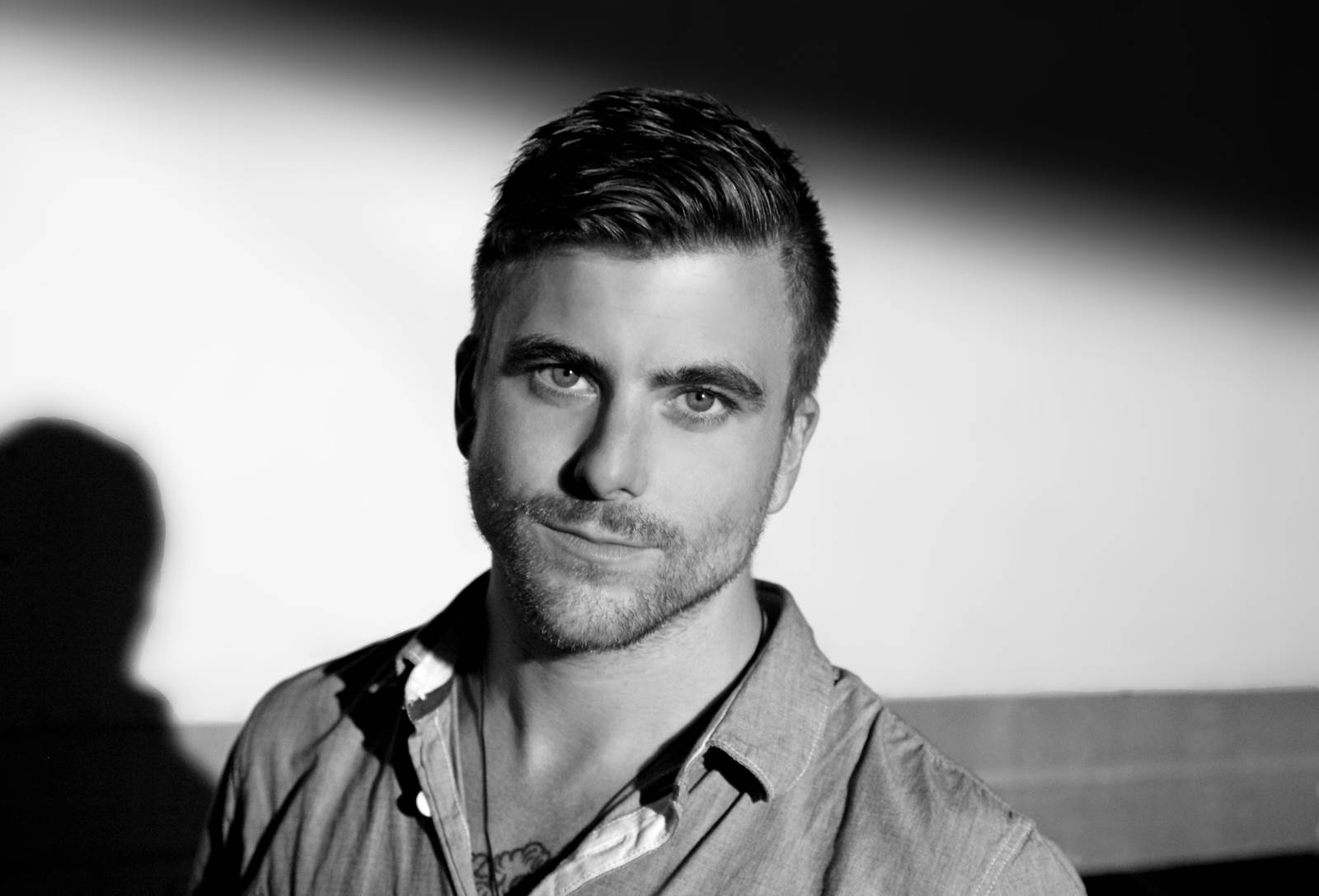 Anthony Green Releases New Single “From What I Understand”
July 26, 2016 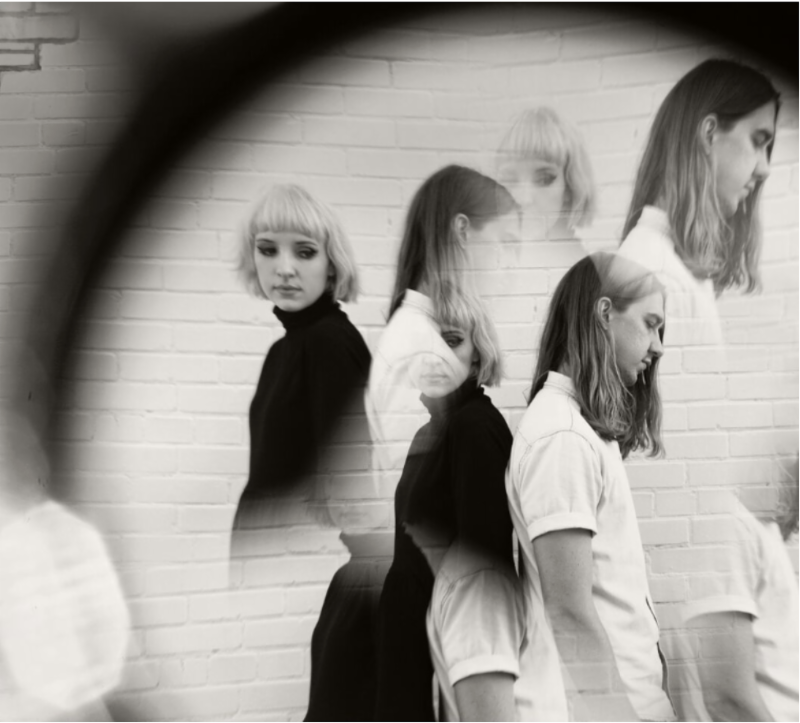 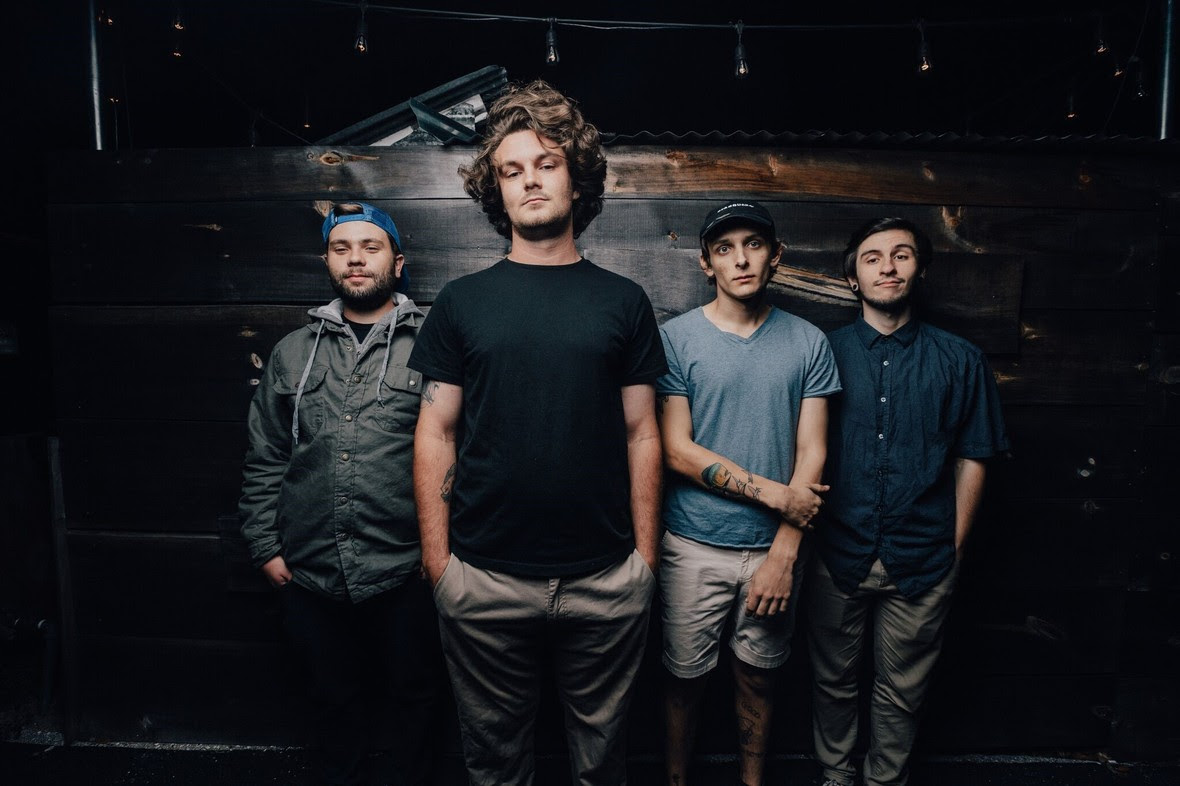 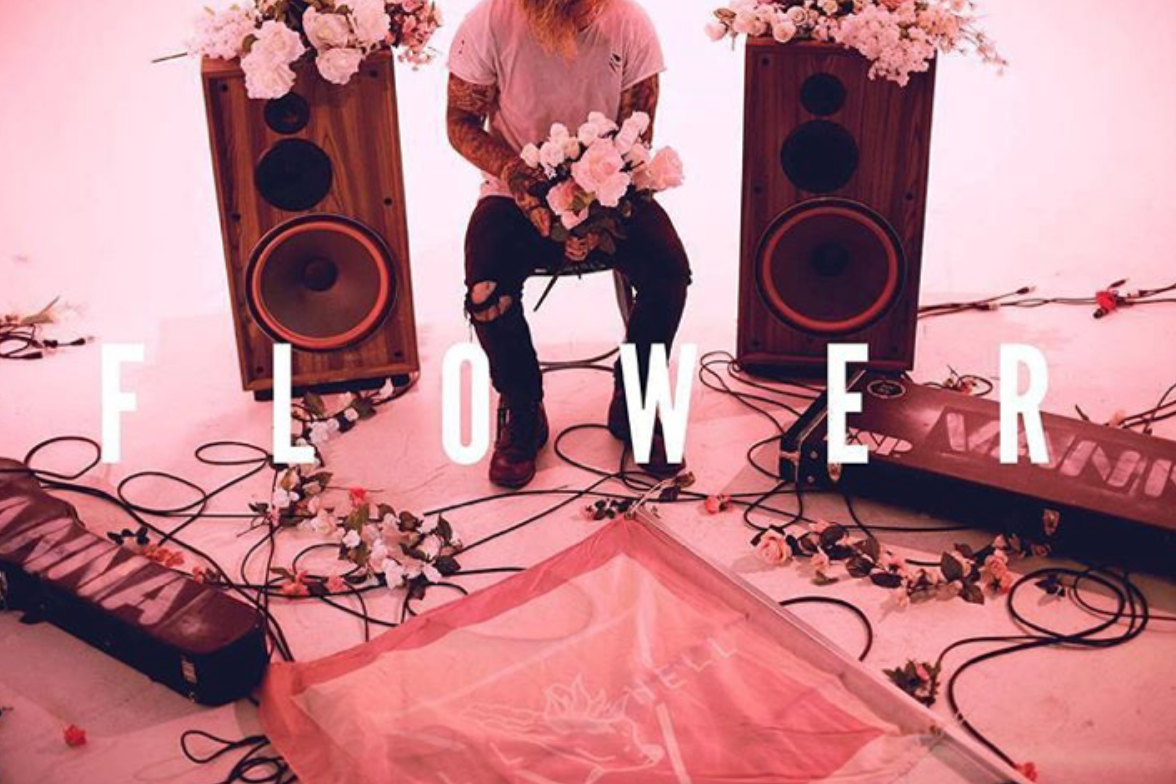