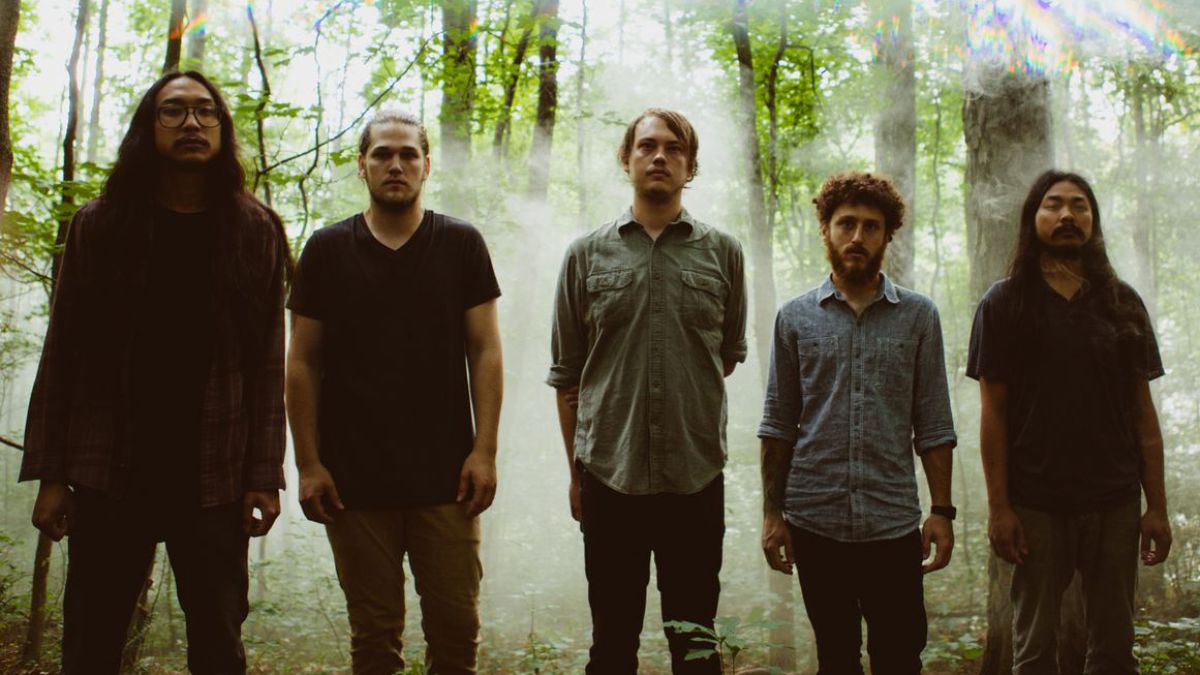 O’Brother have announced that their 3rd full length is titled ‘Endless Light’, and it’s coming out on March 25 through Triple Crown Records. Preorders for the album are up on Triple Crown’s Merch Store along with a new track titled ”Deconstruct” which you can stream below. You can also check out the artwork & tracklist below. 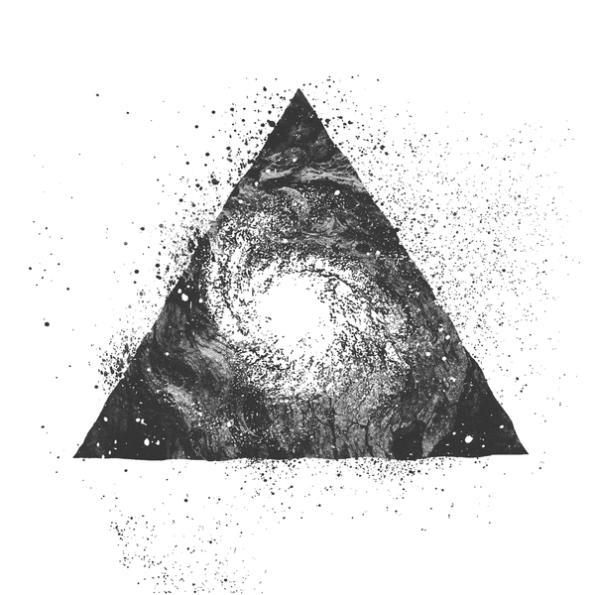 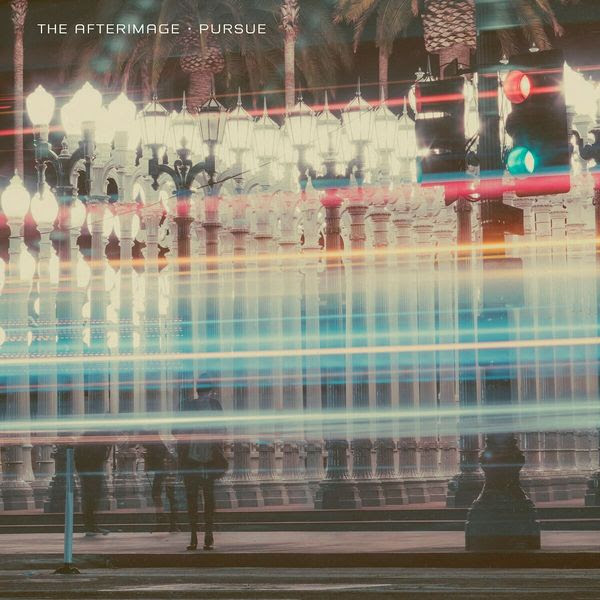 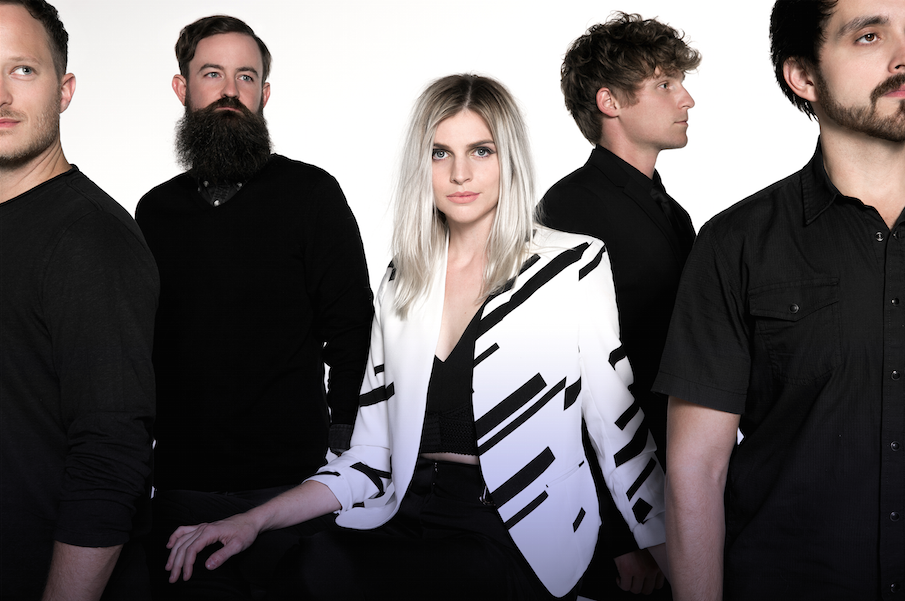 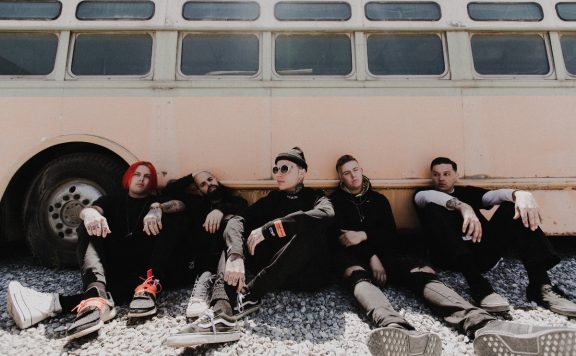 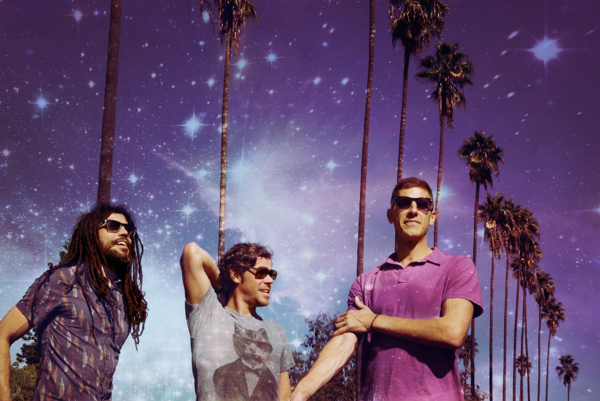