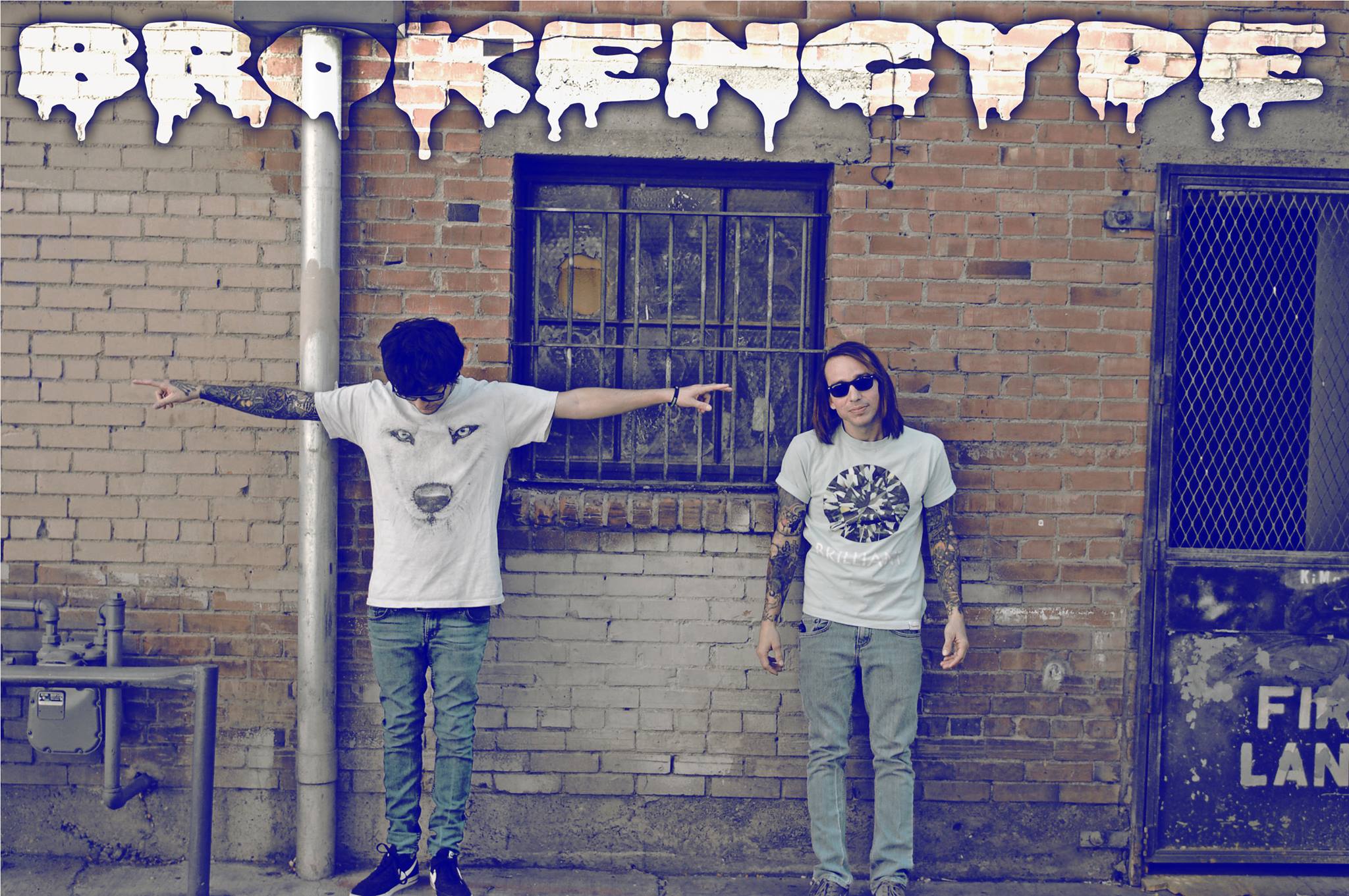 Crunkcore duo, brokeNCYDE has announced that they will be hitting the road on a headlining run called the, “They Hate Us Cuz They Ain’t Us” tour alongside Justina Valentine and Challenger.

The band has been on a bit of a hiatus since their last tour in 2012, but in late 2014-early 2015 began work on their newest album, All Grown Up, which is available for Pre-order now. 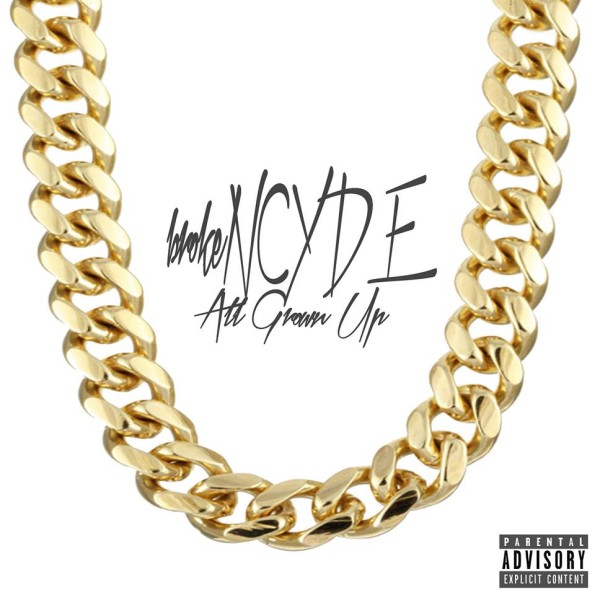 The tour will begin on March 3rd in Tulsa, Oklahoma, brokeNCYDE and company will travel much of the south and east coast while making it’s way to the midwest, ending Lacrosse, Wisconsin on April 2nd.