A couple weeks ago, we brought you an interview with We Are Triumphant’s newly signed female-fronted band, Blossom, we had a great time interviewing them so if you haven’t yet go check it out. This week the band has released a full album teaser for their upcoming self-titled LP which is due out on February 26th, 2016. The teaser follows up their previously released single, ‘Ever Since’, which has received tons of positive feedback. They are also releasing another single in 10 days titled, ‘Hero’.

You can pre-order the upcoming record on iTunes or get a physical CD & shirt from their Victory Merch page. Check out the album teaser below:

Listen to their previous single, Ever Since, below: 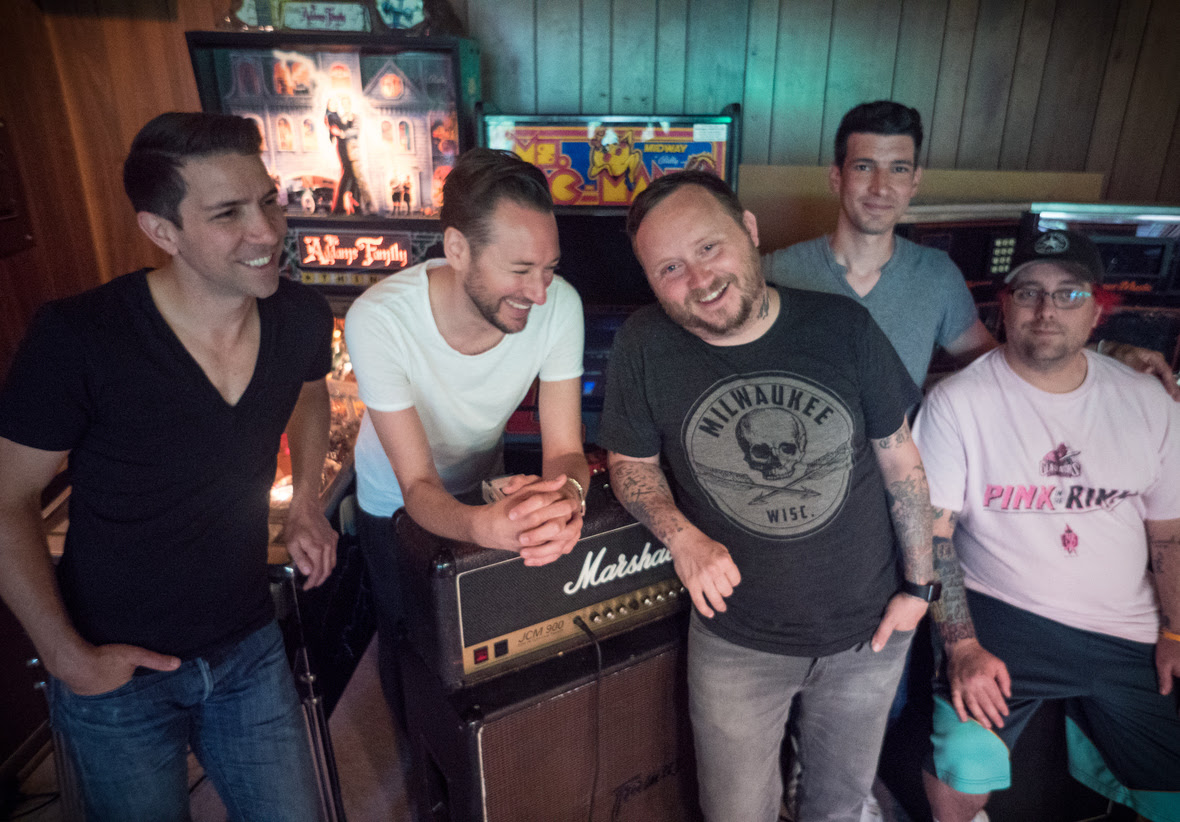