We got to do an interview with Nick Laurie, the guitarist of We Are Triumphant’s newly signed band, Blossom. Formerly known as, ‘Highways’, Blossom is a female-fronted band who is breaking through the pop-punk genre with their brand new single, “Ever Since” which has received tons of positive feedback. In the interview below Nick talks about the band’s past, upcoming record, what it was like signing to We Are Triumphant, plus more.

1. Please state who you are, what your position in the band is, and one random fact about yourself someone may or may not know

My name is Nick, I play guitar. Converge is the greatest band in the world. Thats not really a fact about myself but it’s true.

2. You were once under a different name and decided to call it a quits a few years ago, what made you give up your dreams and decide to break up?

We went through a couple of lineup changes and we had always agreed as a group that as long as myself, Kerrod, John and Sarah were in the band, the band would continue…and then I left so the other three decided to disband entirely. Life was getting busy and I was in a rough place mentally at the time.

3. A few years have gone by since then, and Greg Long gets in contact and offers to do a full-length with you on We Are Triumphant, what was going through your mind at that time? What ultimately made you come back under the name ‘Blossom’?

Greg had been in contact with our other guitarist Kerrod and then I was approached later on. I was mostly confused but I liked the idea of putting out a full length record as we had never done that. One day I checked our band message thread and it was called ‘blossom’.

4. Greg Long has showed an immense amount of support for you on social media. He says you’re going to blow up and be the next big thing just like the pop punk band, Neck Deep who was also signed to We Are Triumphant before moving to Hopeless Records. How’s it feel to have someone supporting you that much? What do you think of him saying ‘Blossom’ is the next big band?

Greg is a great bloke and I really appreciate all the work and support he provides the band. As far as his ‘next big band’ statement, we’ll have to wait and see, I don’t have an opinion on that.

5. As stated earlier you have your self-titled debut album coming out in February of next year. Are there any songs included on the album that were also put out under the old band? What are your favorite songs off the new record?

We made sure that all the best songs from Highways made it onto this first record. A lot of people never had the chance to listen to them and we wanted to give these songs the opportunity to stand out after we reformed. My favorite is Hero.

6. No matter who you are in this music scene, people will compare you to other bands/artists. People have seemed to compare you to bands such as Tonight Alive and even to Paramore who has become greatly successful. What do you think about these comparisons? What sets you apart from these bands?

I have not listened to a Tonight Alive record since their first EP, this was standard practice for me when Highways was a band as I did not want to take any influence from their music and i guess that has just carried on in my life to this point, so any musical comparison is coincidental. We would all be lying if we said Paramore’s ‘Brand New Eyes’ wasn’t an incredible rock album, so that comparison doesn’t bother me, even if people are only comparing because the fact we have a woman fronting the band. As far as what sets us apart from these bands, you will have to wait and see when we start writing fresh music again.

7. After your debut album drops in February what’s your plan for the rest of the year and beyond? Any plans for touring? More music? Anything you can shed light on?

We all study, we all have jobs and a few of us play in other musical projects so there is less time to play with than we had when Highways was alive. However once the album drops we will be looking to write a new record. Ask Greg Long about touring haha.

You can listen to the new single, ‘Ever Since’, below: 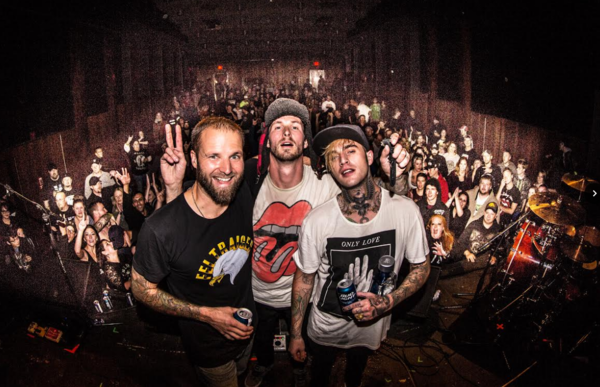 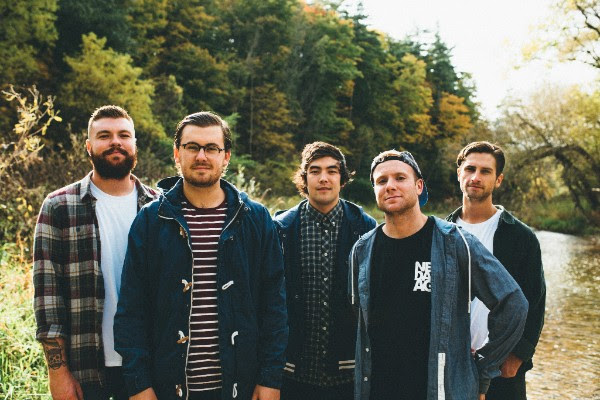 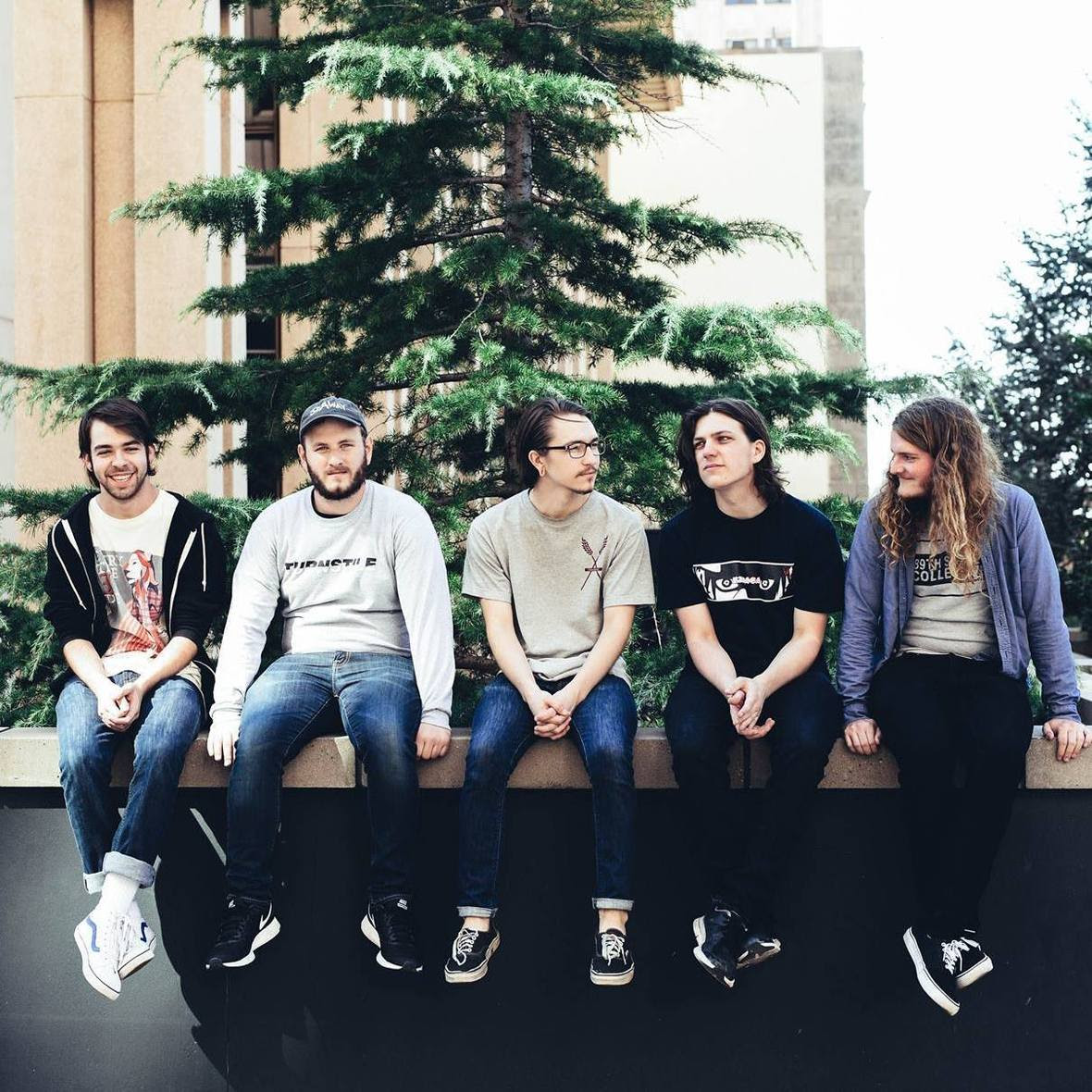 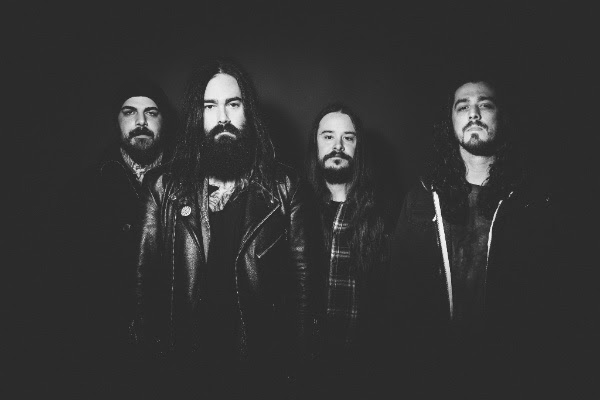