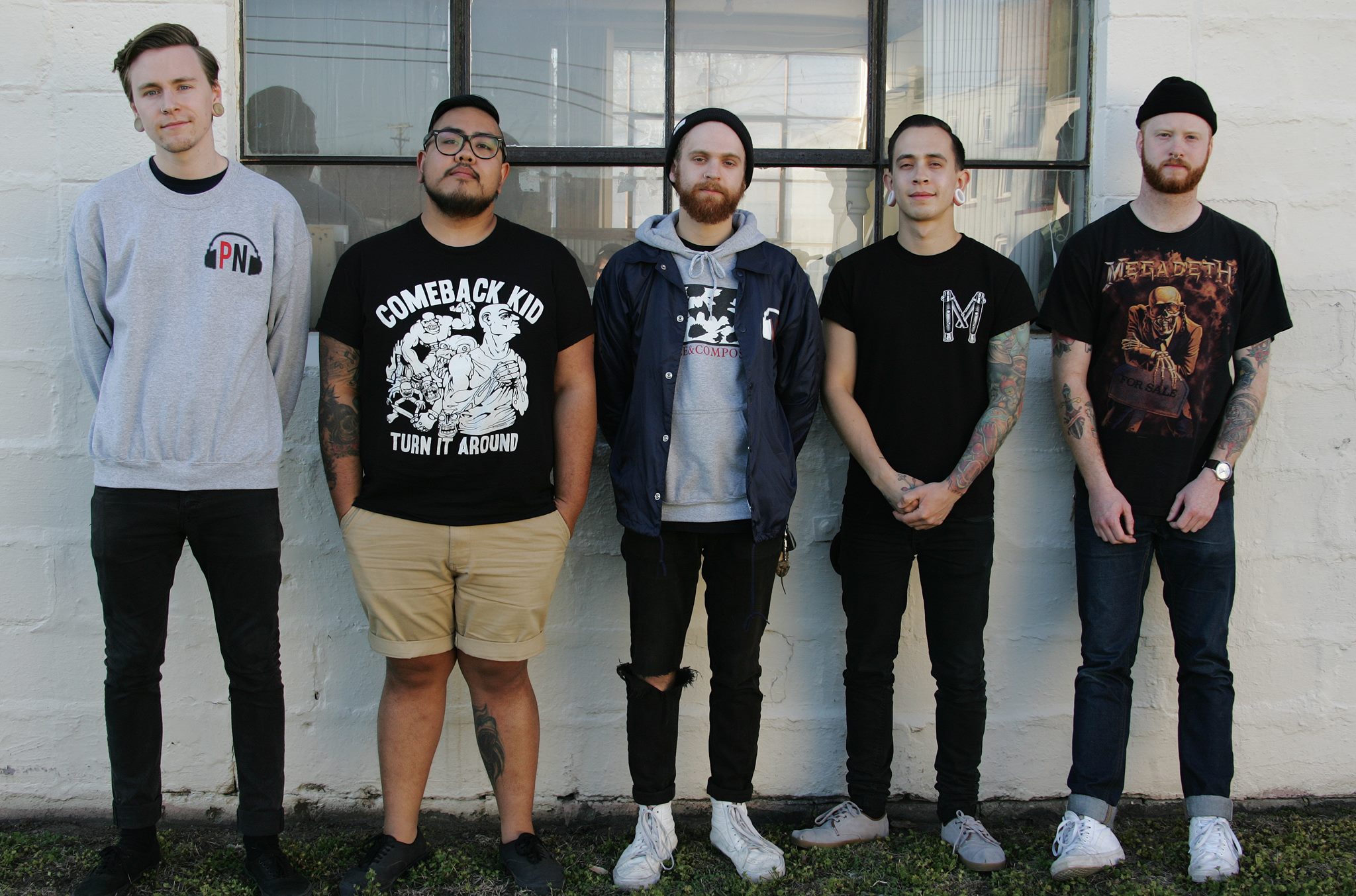 Earlier today, pop punker’s in Like Pacific teamed up with Alternative Press to stream their new single, ‘Worthless Case’, coming from their newly announced full-length, ‘Distant Like You Asked’, which is set to be released through Pure Noise Records on February 19th, 2016. Pre-orders are not quite up yet but this post will be updated when available.

Jordan Black describes the song by saying, “I wrote this song about how I put genuine time and effort into getting to know someone, and after three months of being ‘just friends,’ I felt worthless and wondered how many times they had done this before”.

You can listen to, Worthless Case below: 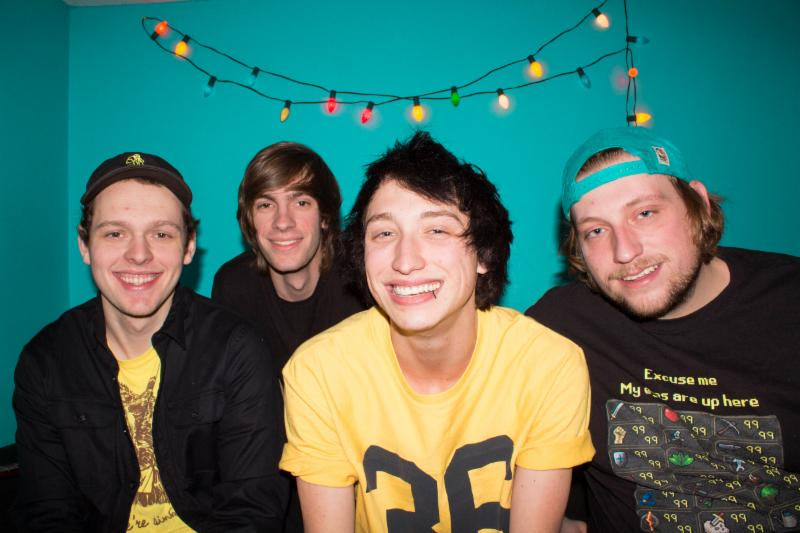 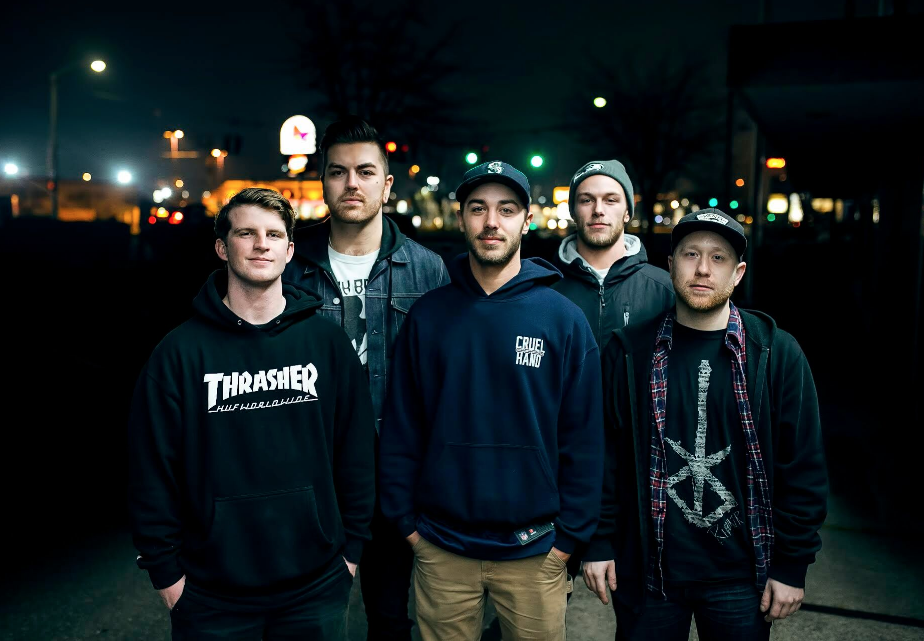