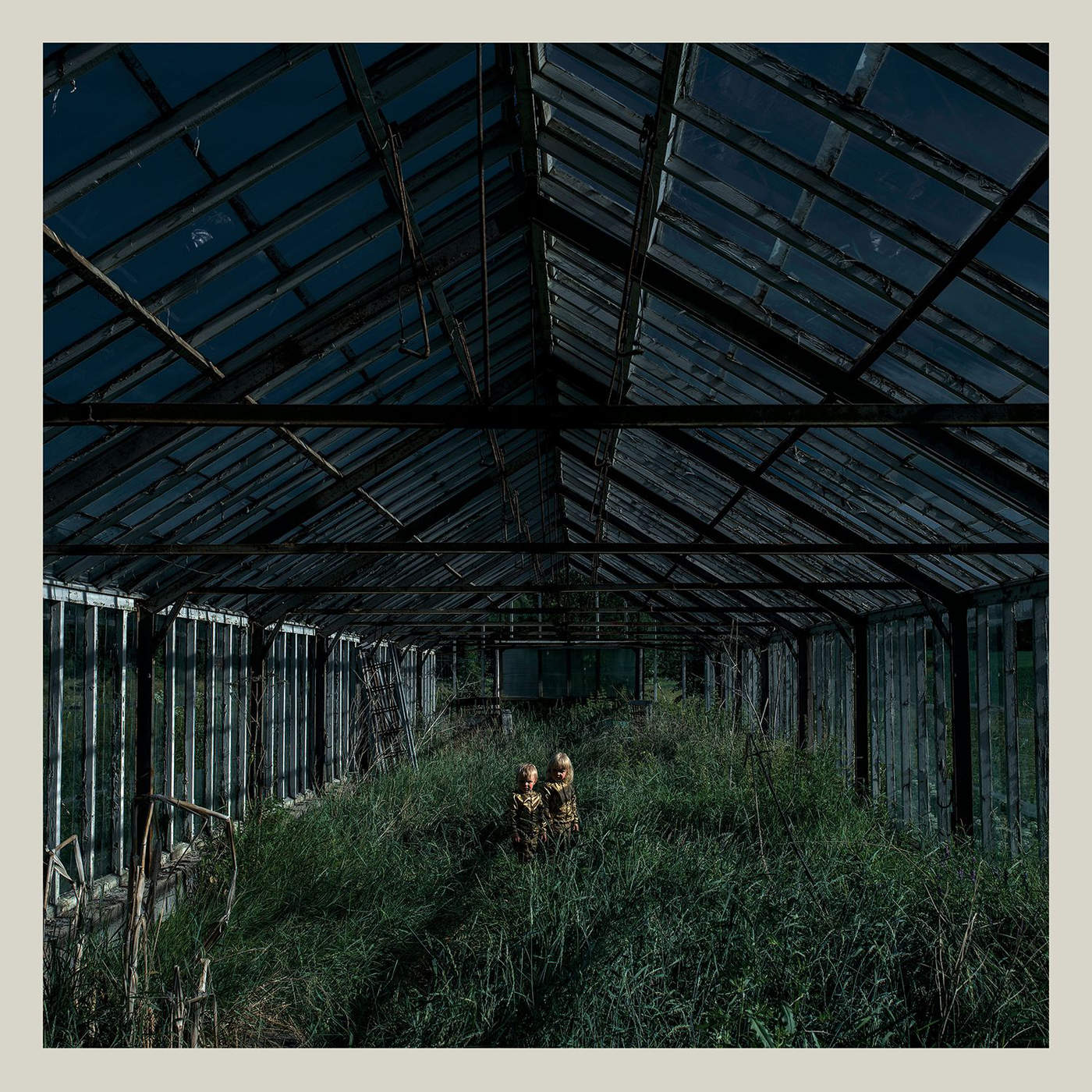 The first time I heard of the group Foxing, was when they were announced as a supporting act for Brand New. Considering how much I loved Brand New, I figured any band they’d bring on a tour of theirs might be worth checking out. I fell in love with the bands debut release, The Albatross, upon first listening to it. In only 33 minutes of music they managed to pack in an extreme amount of emotion. The mix of Post-Rock, Indie & Emo with vocalist Conor Murphy’s desperate screams & lyrics made the album a highlight for me. So it should come as little surprise that I’ve been highly anticipating their sophomore album, Dealer. What I didn’t expect to find in Dealer is a slower tempoed album. While it doesn’t exactly match the emotional punch that songs like Rory had, it makes up for it in how beautifully every track is presented. It’s always difficult for a band to mature, and not have fans arguing the change. Some people may feel that the band has lost their emotional touch now that they’ve abandoned much of their emo influences. Instead this time around drawing more inspiration from post-rock than even their previous album. This step forward is reminiscent of Pianos Become The Teeth did with 2014’s Keep You, taking up a more post-rock/indie rock sound than it’s predecessor. This provides an even bigger pay off in the end. Dealer is more mature than The Albatross, and shows how the band is ready to become one of the tops in the scene.

The album’s slower pace can be seen with the opening track, Weave. A send off for The Albatross and the start of the new era of Foxing. The final lyrics of the song demonstrate how the band is willing to let go of their past trappings and start anew; ”I’m alright, it’s time I moved on”. While the emotional lyrics & vocals are a highlight of the band, the mix of the post-rock, emo, and math rock genres make for a beautiful and lush sound. You can see how the band can play their instruments with such emotional detail in pieces like Winding Cloth. This track features additional instruments like a piano, strings and a trumpet. This isn’t their first foray into using instruments that are typically considered outside the norm in this genre, but it stands out better than ever before on Dealer. On a song like Night Channels, which is a ballad of sorts you can hear Conor being backed up by only a Piano until the twinkly guitars that this band greatly excel in take the forefront. One of the standouts for me though, is Glass Coughs. A song that starts off slow but crescendos into the desperate screams and post rock influences that made songs like Rory so emotionally powerful.

Their debut album seemed to have production issues when it was first released. Eventually this lead to the album being remixed and remastered. Dealer doesn’t suffer from these problems, this time enlisting help from Matt Byles. Thanks to his expertise, the album is well produced and flows well. This is highlighted on a song like Indica which transitions without pause into Winding Cloth, or similarly with Glass Coughs leading into Eiffel. While the album doesn’t seem to have the filler songs that I felt Albatross had, Laundered & Redwood are songs that really don’t standout from the rest. They aren’t bad songs at all, but Foxing does such a great job with the rest of the album that they feel almost inadequate in comparison.

When you first press play on Dealer don’t expect to hear The Albatross Pt. II. Instead expect the only logical step that Foxing had to take; a slower albeit more mature album. The album is beautiful. While the band isn’t one of the most well known bands in the scene, they’re certainly one of the best. With their debut album, they set out to make out a name for themselves and make the question: Who is Foxing? With Dealer, the band is more sure than ever of who they are and what they set out to do; Make intricate and beautiful music that makes you feel something. Foxing has managed to make an album that surpasses their previous album and is sure to be considered a highlight in both the year and in the scene. 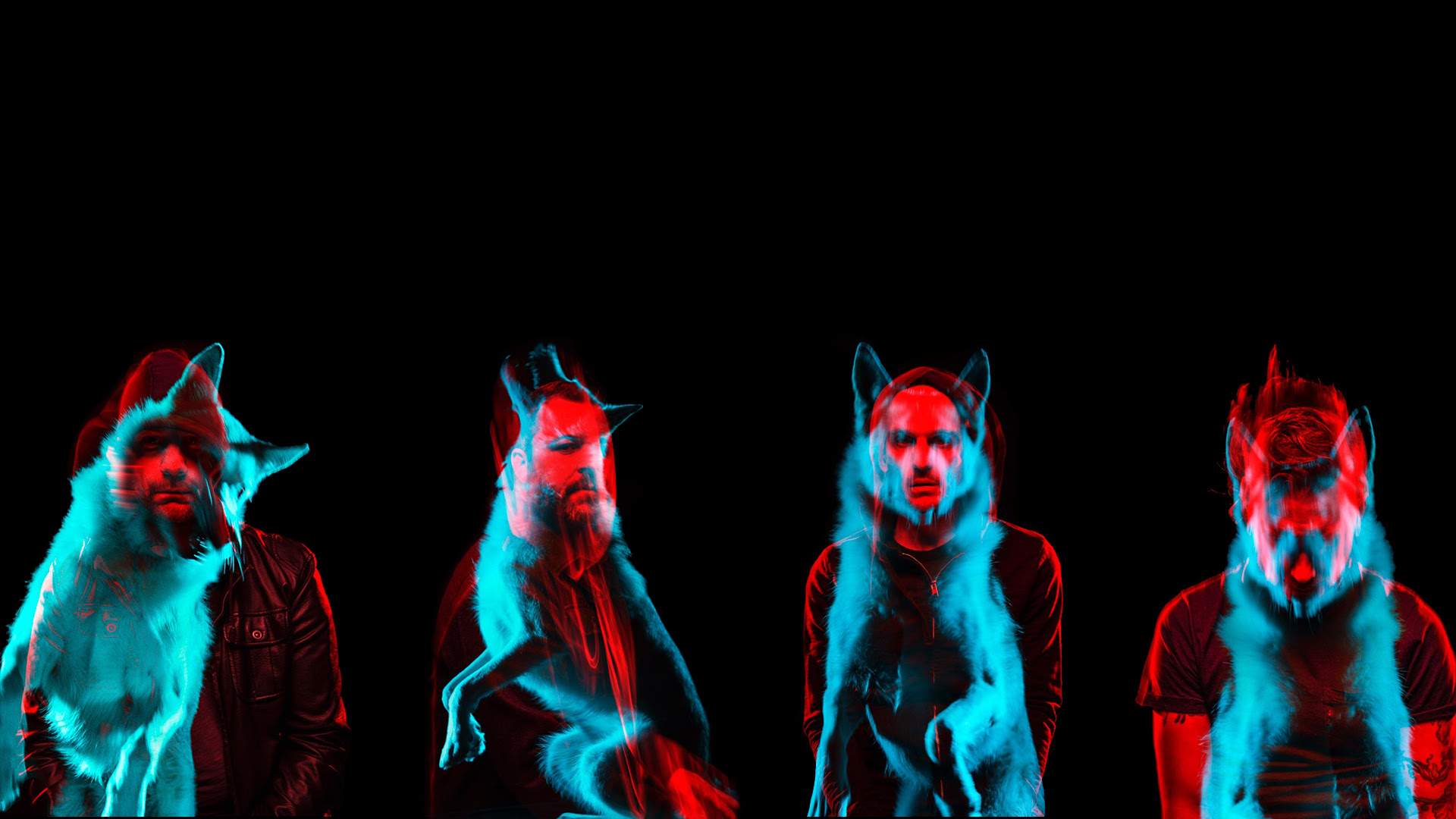 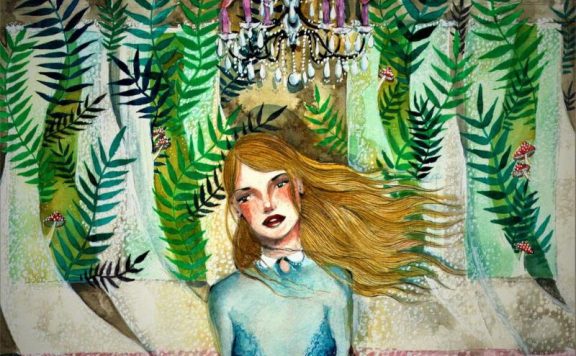