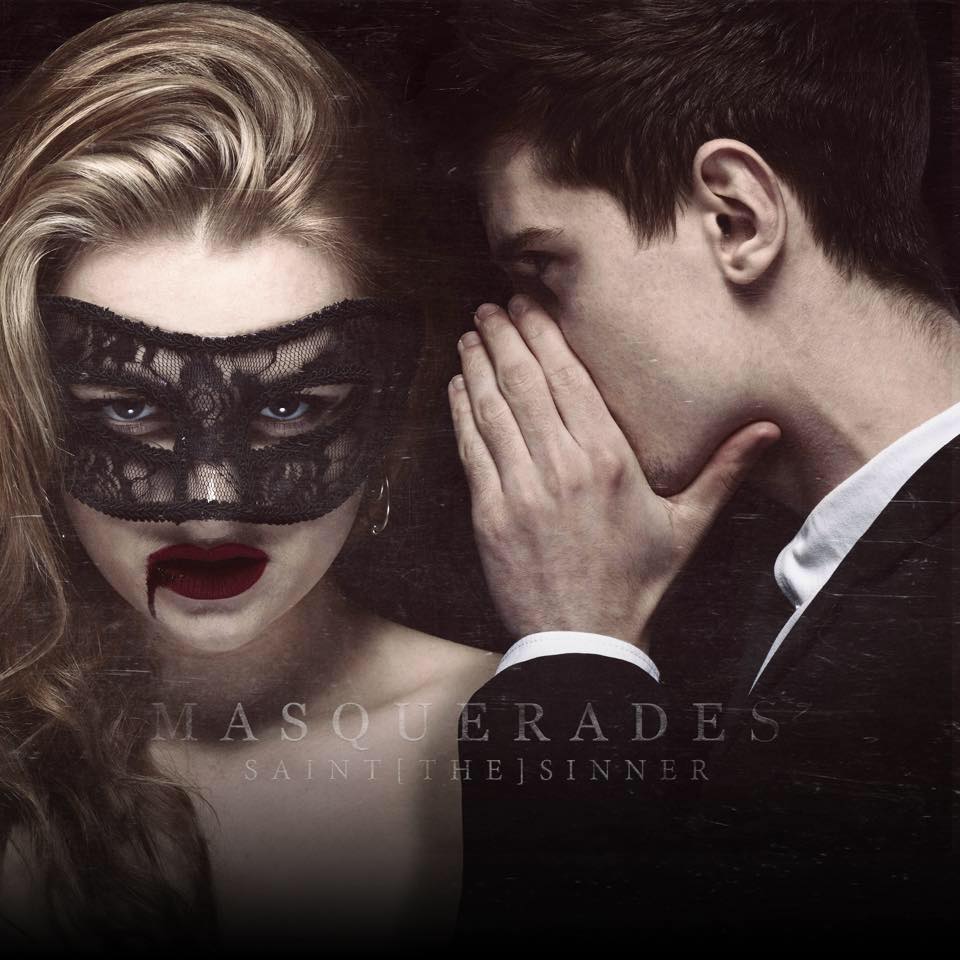 Prior to college, I didn’t know much about music at all. During this time of meeting new people and being introduced to their musical tastes, I came across various genres and sounds I had never heard of, and eventually could never get enough of. One of those sounds was a symphonic and theatrical oriented rock sound. The overall concept seemed simple enough; orchestral elements integrated into a modern day rock sound with blaring guitars, smashing drums and crooning vocals. While there are countless bands in the post hardcore and rock genres that have started to incorporate and create this style of music; few do it right and even fewer do it well. With their latest release, Masquerades, you can add British rockers Saint[the]Sinner to the list of bands who do it well.

Before you even play the first track, you can tell the band went the extra length to really create the atmosphere and set the tone for the story they are telling. From the official EP artwork to the album title & tracklisting; the band is setting up the story and style of what is about to hit your eardrums without even listening. Once I hit play on “Theatre of Broken Dreams”, these assumptions came true in a way I was not expecting.

Starting out the album in a creepy fashion, you are introduced briefly to what sounds like a music box playing straight into heavy, hard hitting music with harsh vocals that set the tone for the next 20 minutes. Each song is composed and produced extremely well with each track retaining small nuances and elements throughout and transitioning between harsh vocals and melodic choruses seamlessly.It’s these little details and the ability to blend elements together that really make Saint[the]Sinner excel at what they’re doing.

With a fitting theme of horror and fantasy, cohesive and artfully crafted music, heavy instrumentation and catchy hooks, Masquerades is everything you have expected in a theatrical post hardcore sound. On the flipside, once you’ve heard one track, you’ve essentially heard the entire EP. There is little variation from track to track and nothing entirely unique that sets these guys above other bands that are creating this sound. What they have done is created a polished and cohesive 6-track EP that will stick with you for days; if not for its musical prowess, at least for its theme…and that isn’t a bad thing. 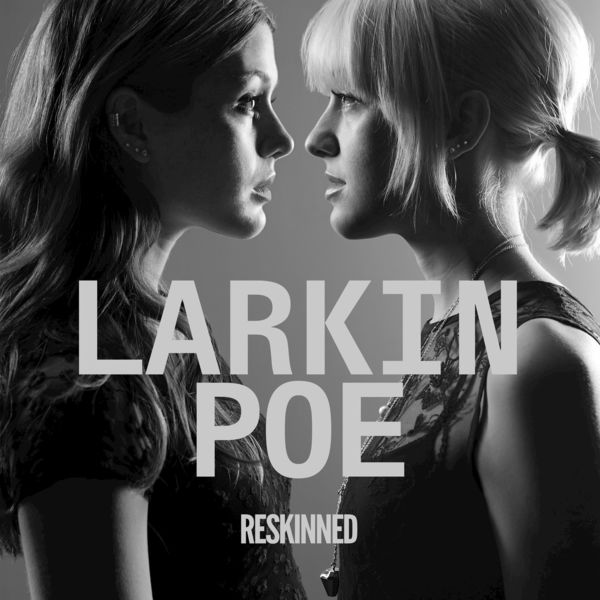 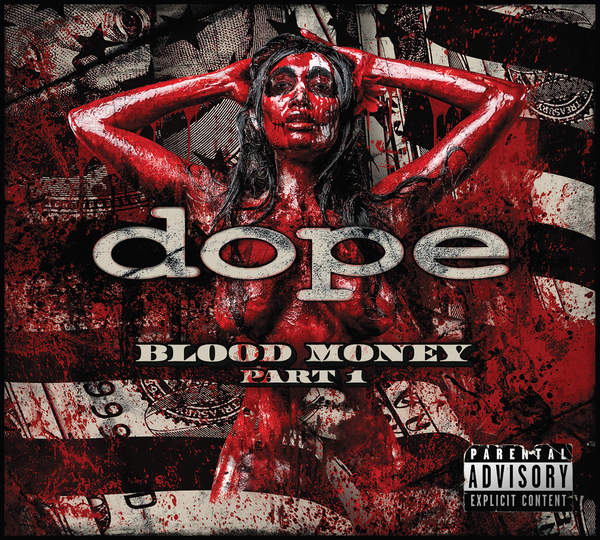 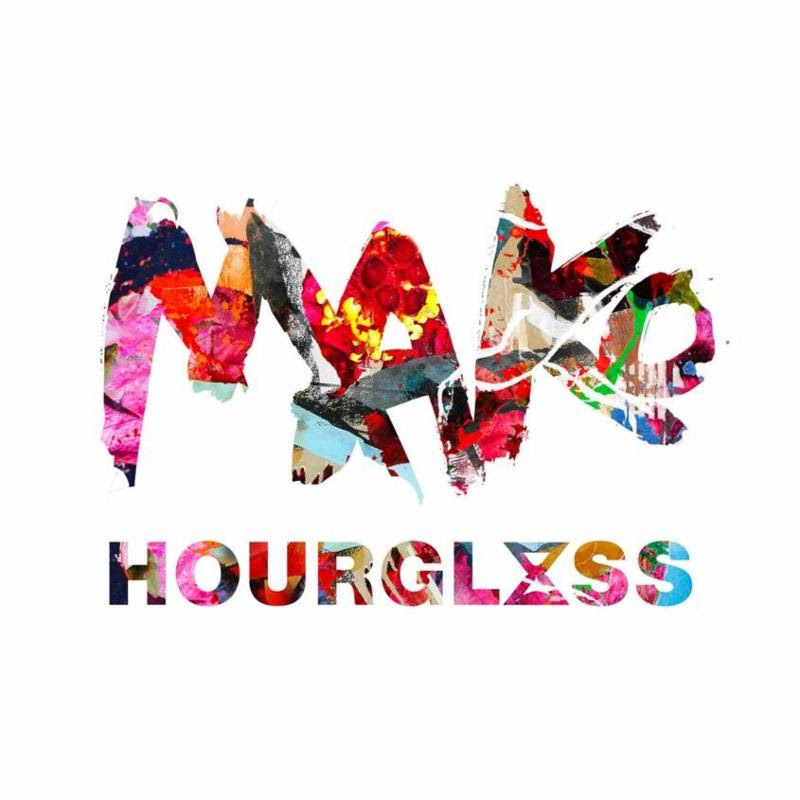