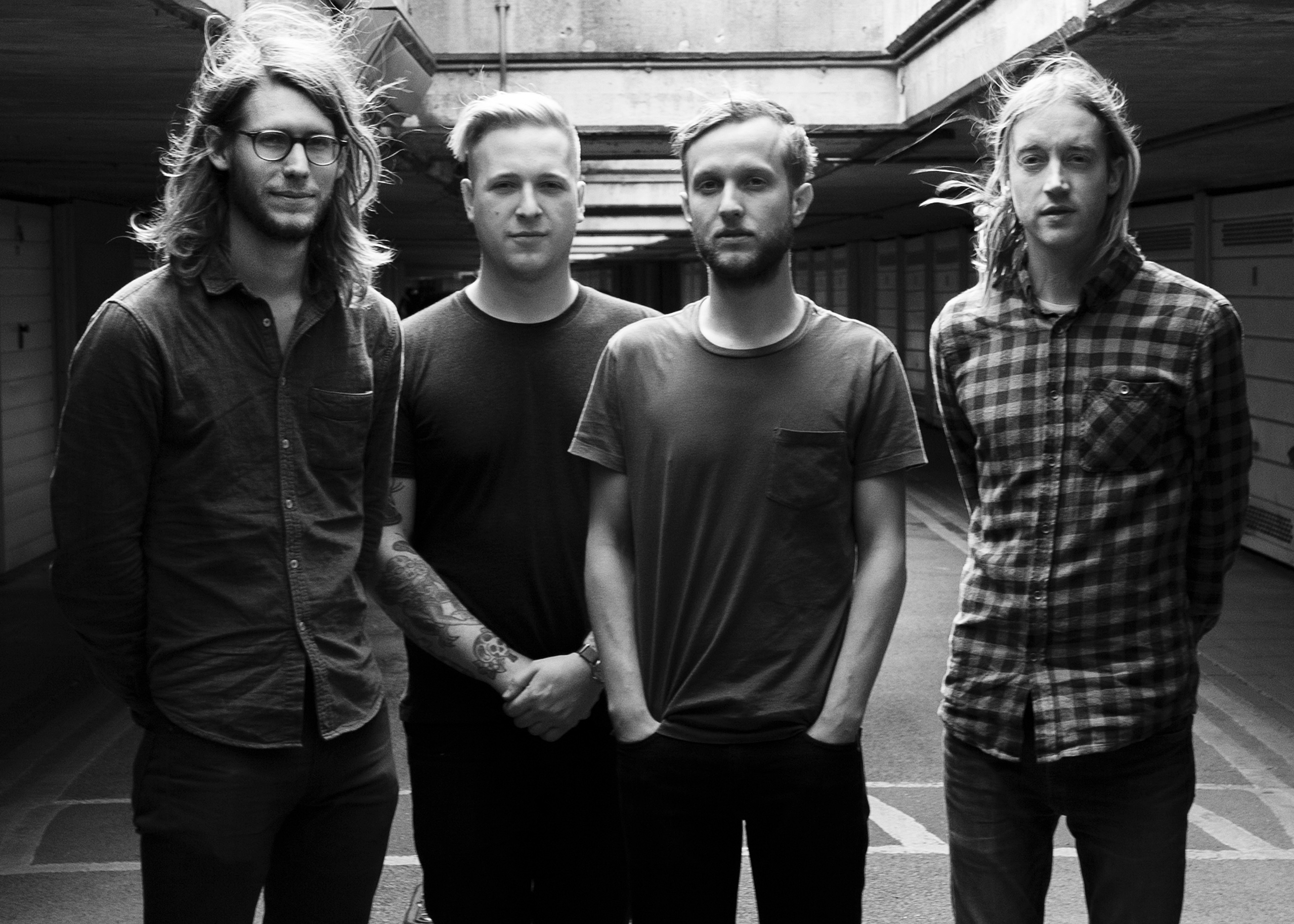 Post Hardcore legends La Dispute have released a trailer for their upcoming band documentary called Tiny Dots, which was initially teased by the band last month. The documentary seemingly will feature various tour footage as well as old video with the band narrating their story over it.

Tiny Dots will have advance screenings in select cities starting November 1st and will be available for purchase digitally November 2nd @ 8pm EST. Physical copies will be in stores starting December 4th and can be purchased at http://www.ladisputemusic.com.

Additionally, the band is embarking on a headlining US tour in November with support from Envy, Wildhoneyand Pity Sex. Screening dates and tour dates below. 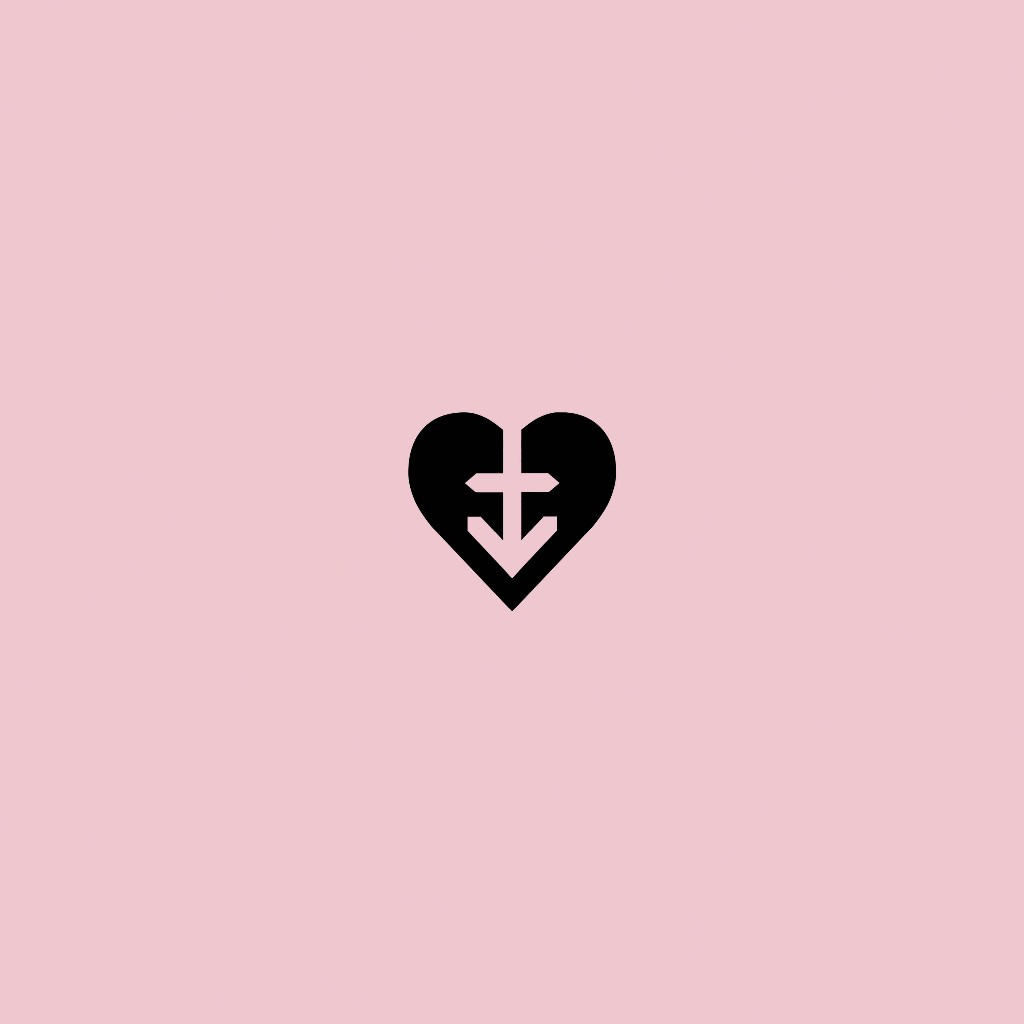 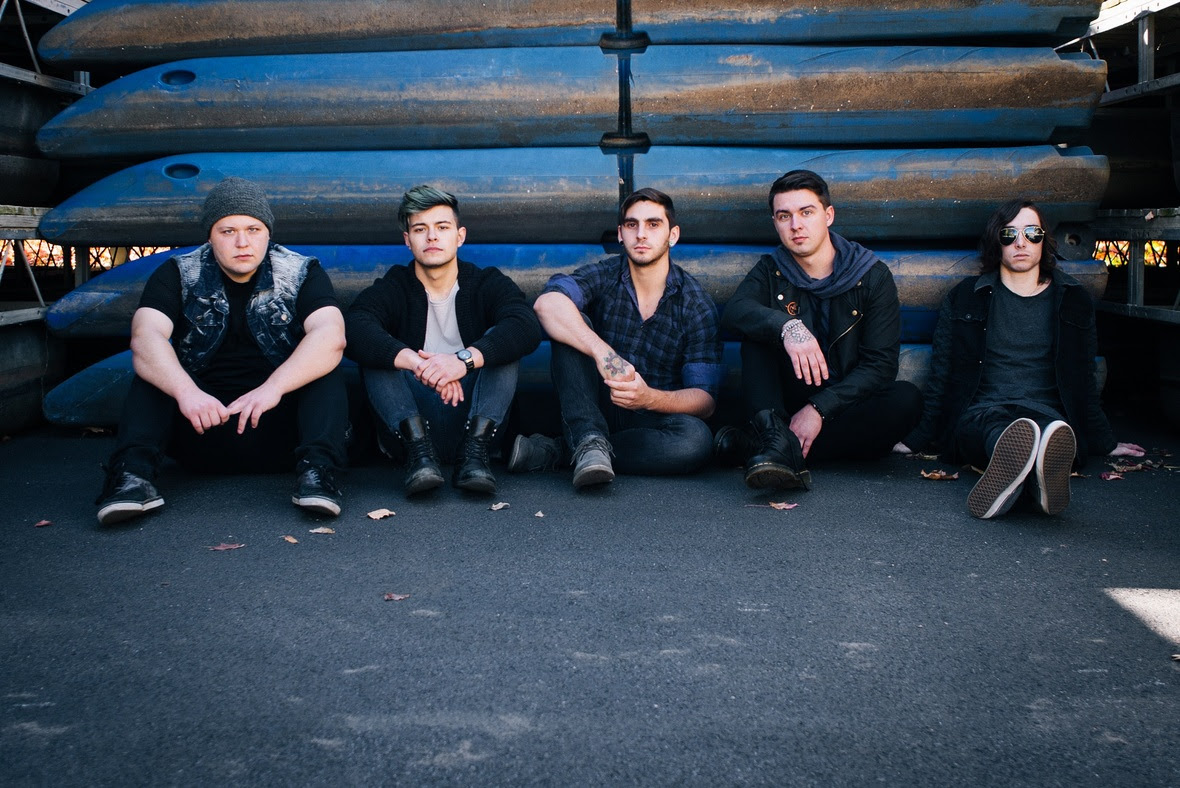 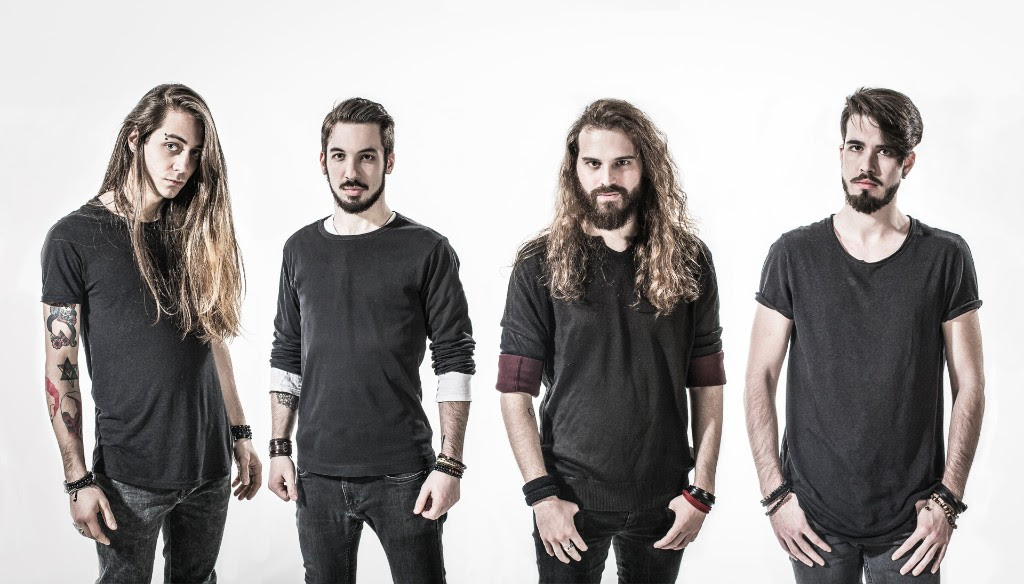 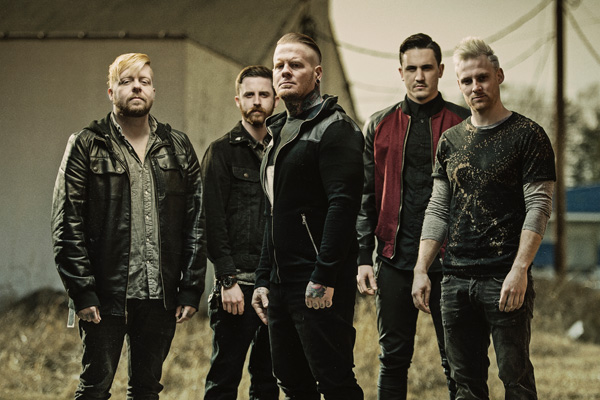