Escape The Fate has released the third single from their fifth studio album, Hate Me, which is set to release on October 30th, 2015 via Eleven Seven. The single is combined with a new lyric video to go along with it which features a quote from Bertrand Russel along with a visual background of war footage. You can pre-order, Hate Me, on the bands iTunes or on District Lines.

You can also catch Escape The Fate on their headlining tour with support coming from A Skylit Drive, Sworn In, Sirens & Sailors, and Myka Relocate, see the dates & the lyric video for ‘Les Enfants Terribles‘, below:

Official lyric video for Escape the Fate’s “Les Enfants Terribles (The Terrible Children)” from the new album ‘Hate Me,’ out now! 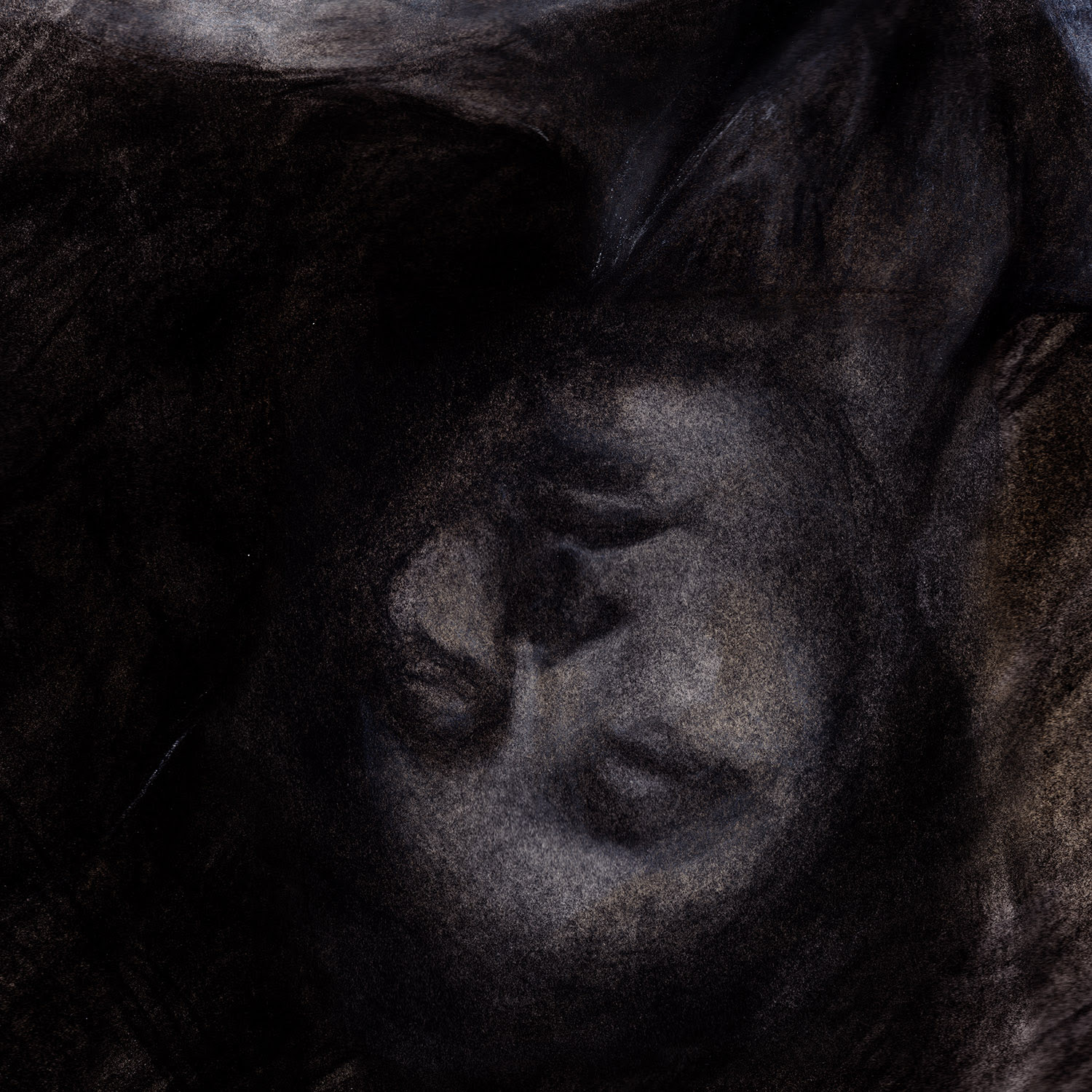 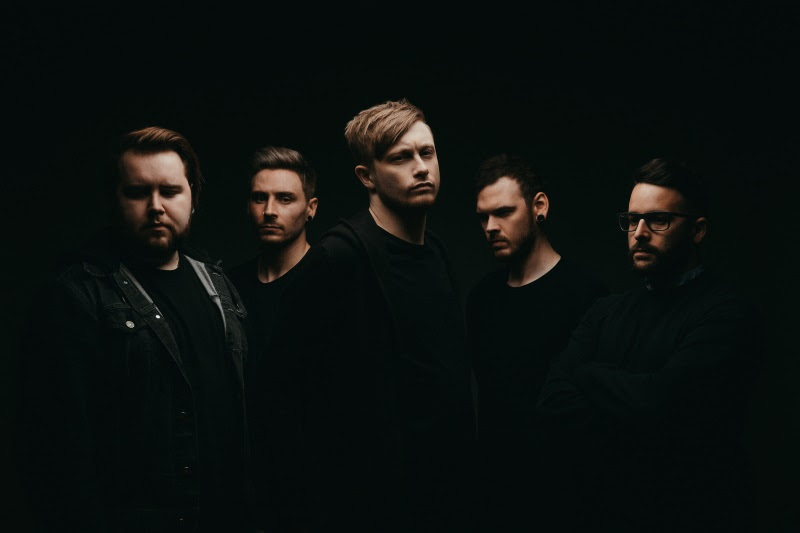 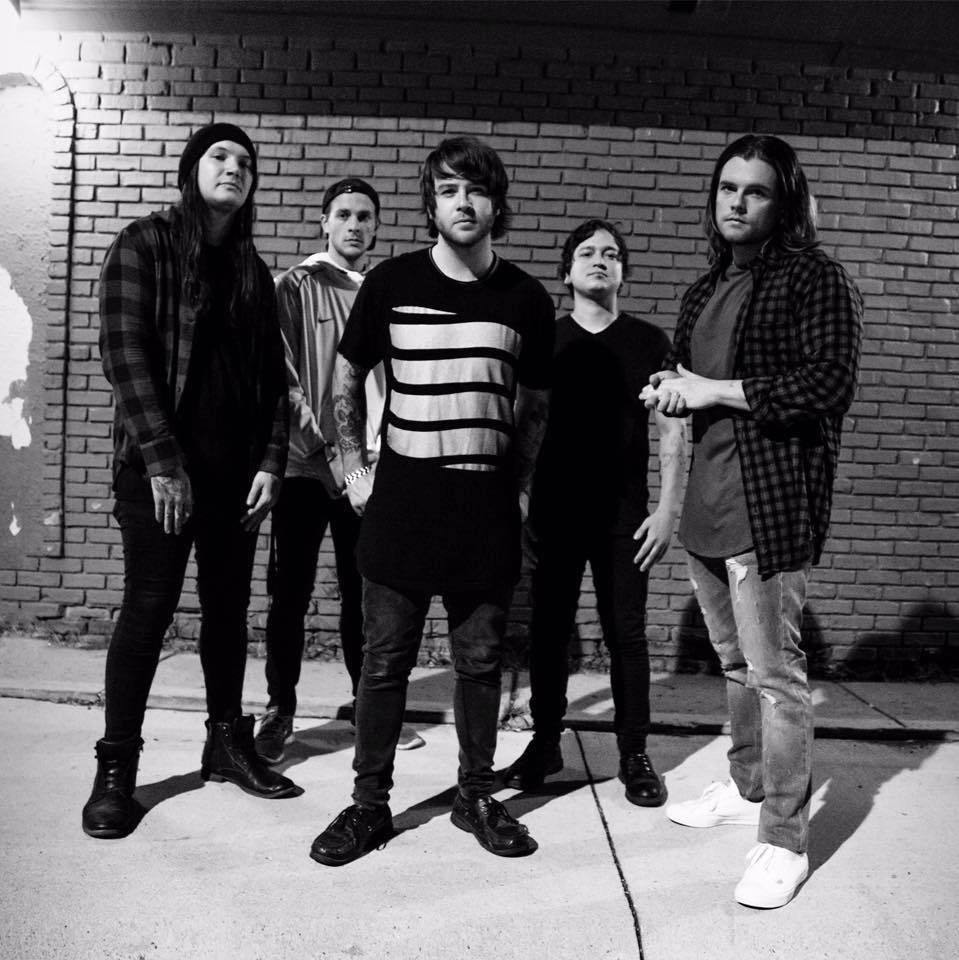