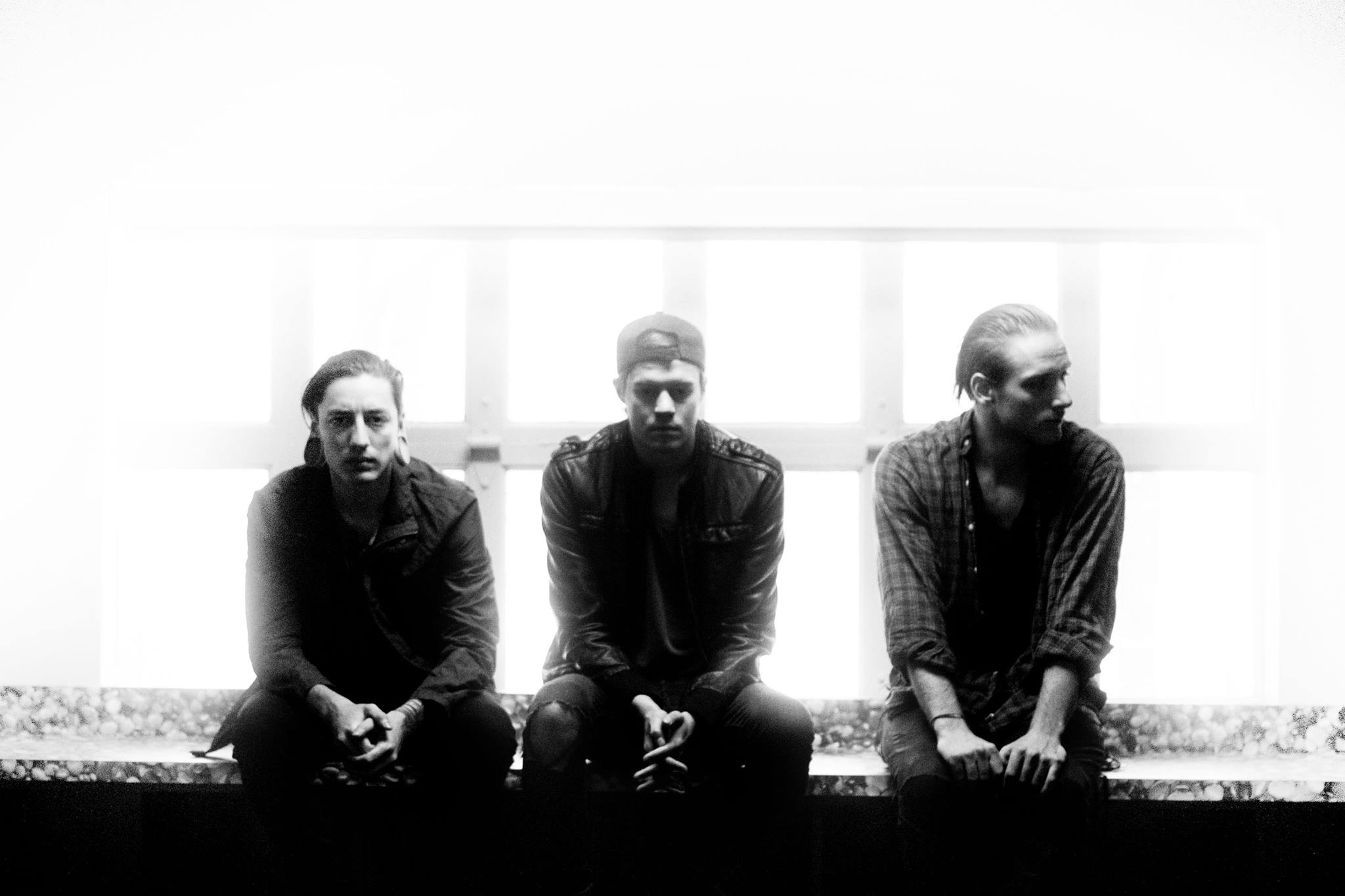 With their first release on their new label officially coming out tomorrow, fan favorite The Plot In You are now streaming their latest album, Happiness In Self Destruction, in full. As Landon has previously mentioned, the album was recorded in his house over the past 2 and a half years which has led to the album containing a variety of emotions. This gave the band ample time to record the album the way they wanted to, with the fine tuning it deserved. You can listen to the album in full below.

The Plot In You – Hole In The Wall

Happiness In Self Destruction available now! This room was empty, holes in the walls I’m fucking melting, destined to fall do you feel me? It’s pulling me further away, my family’s breaking and I’m giving myself all the blame, how do you explain that you’ve been so low you’d steal just to keep your stomach full and your habits up? 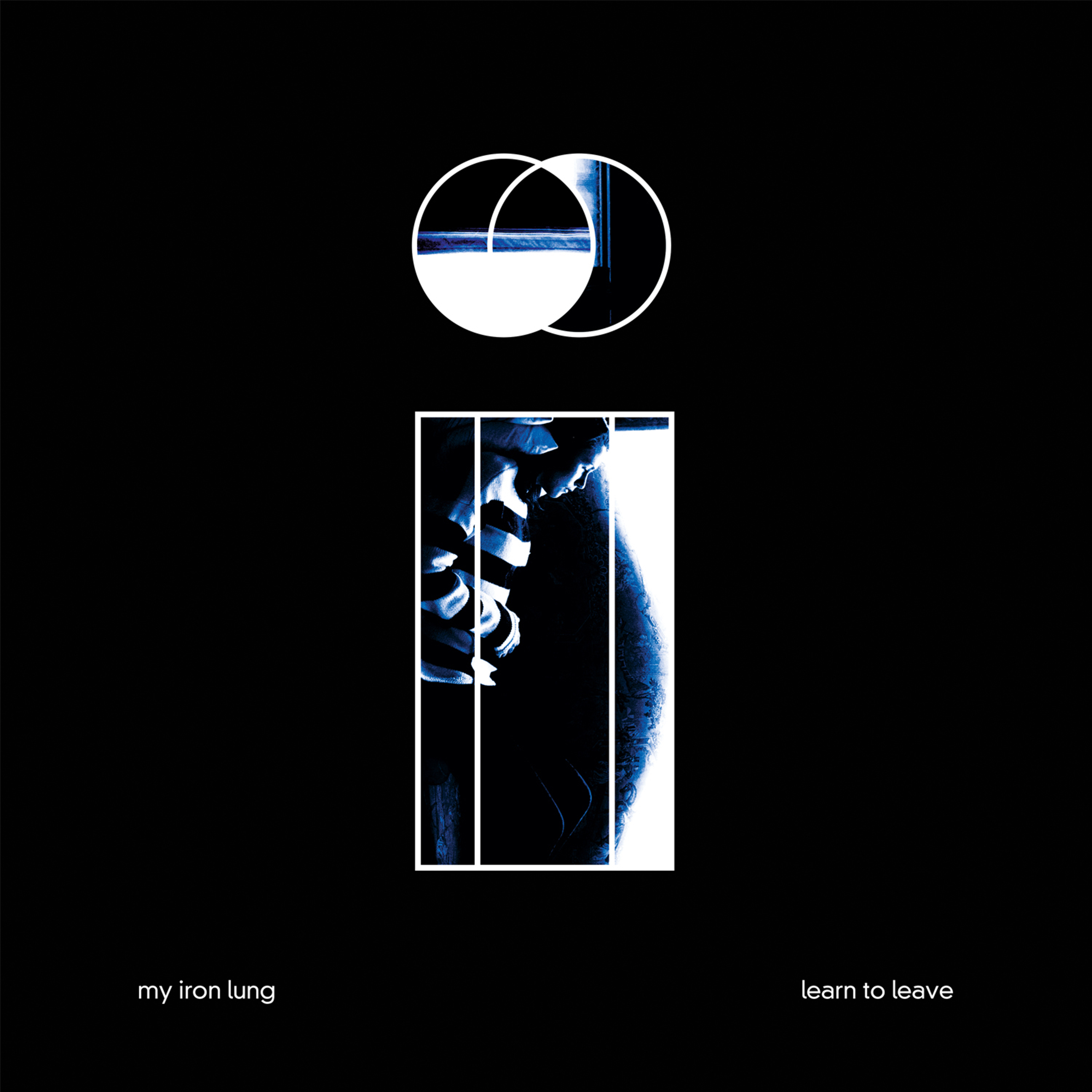 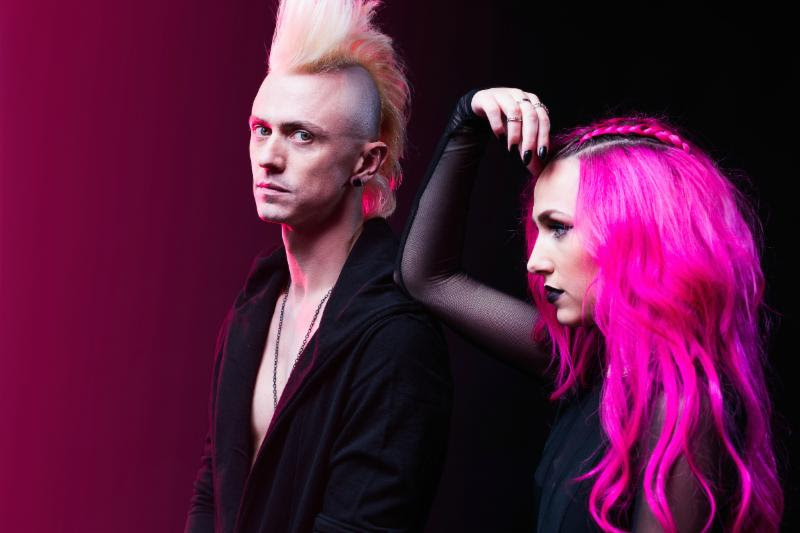