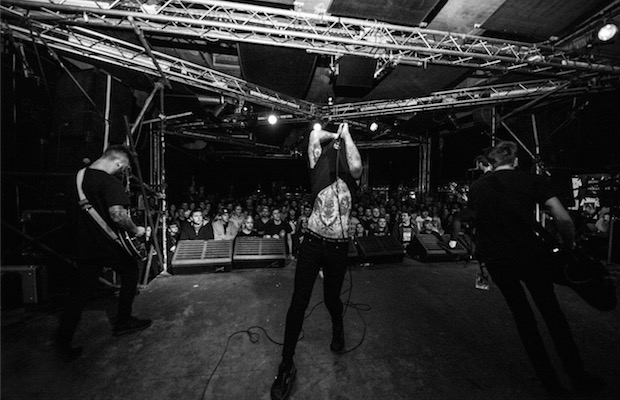 Crooks UK has released a new song off their debut album, which comes out on October 30th. The song was originally released in 2013 but has been rerecorded for their album. You can stream the song below and read what vocalist Josh Rogers has to say about the song. The album can be preordered now on Merchnow & iTunes.

Crooks UK “Above Me”

The reason we decided to re-record and make some changes on the track for the album was because we’d already decided that when we put it out beforehand, that we’d also like to have it start the new album – for that very reason that we would we were going to carry on from where we’d left off once again.” 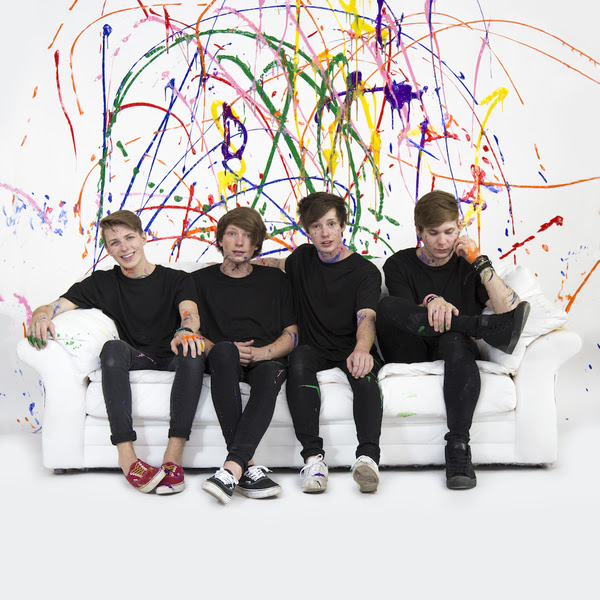 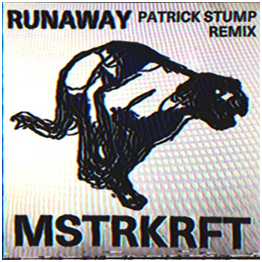 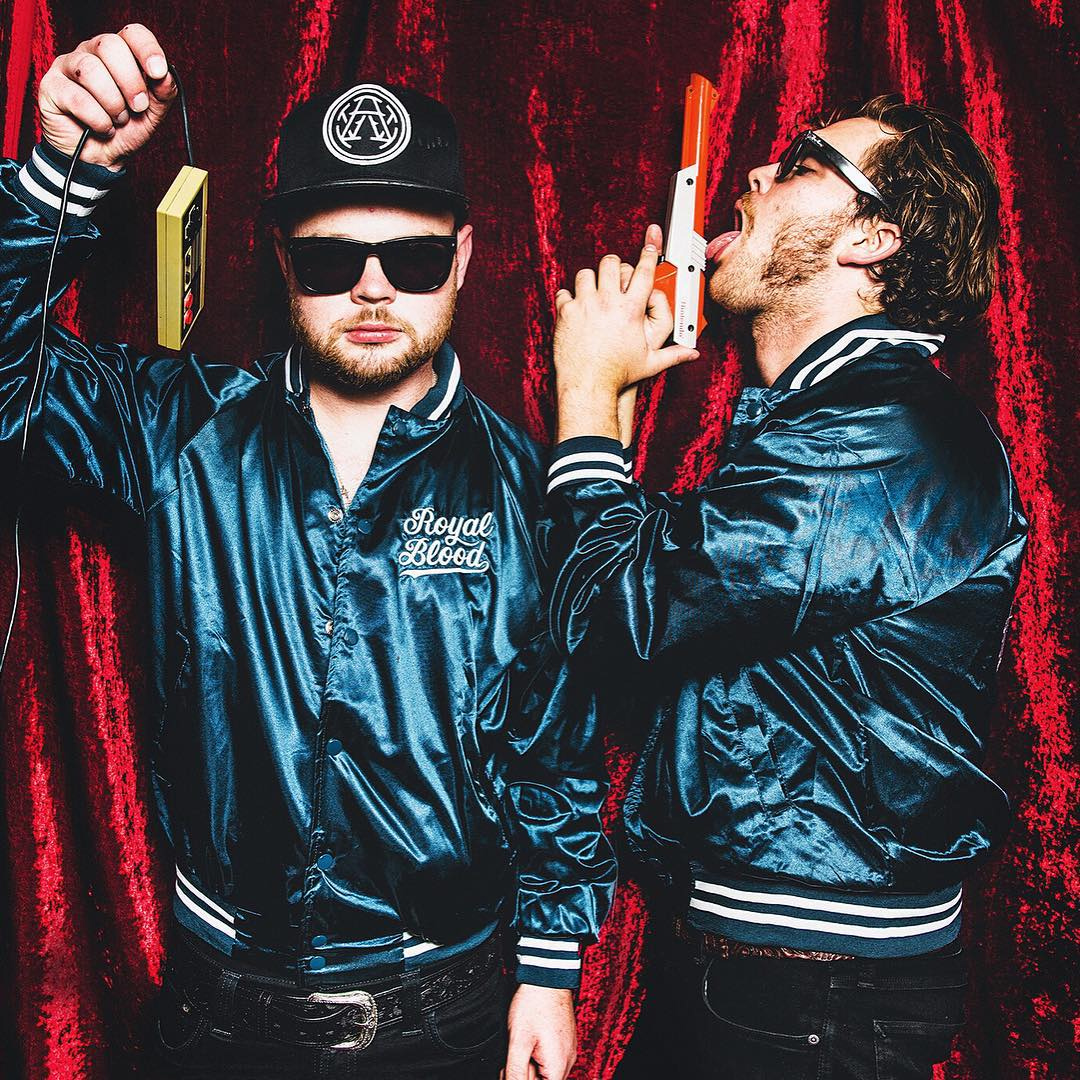 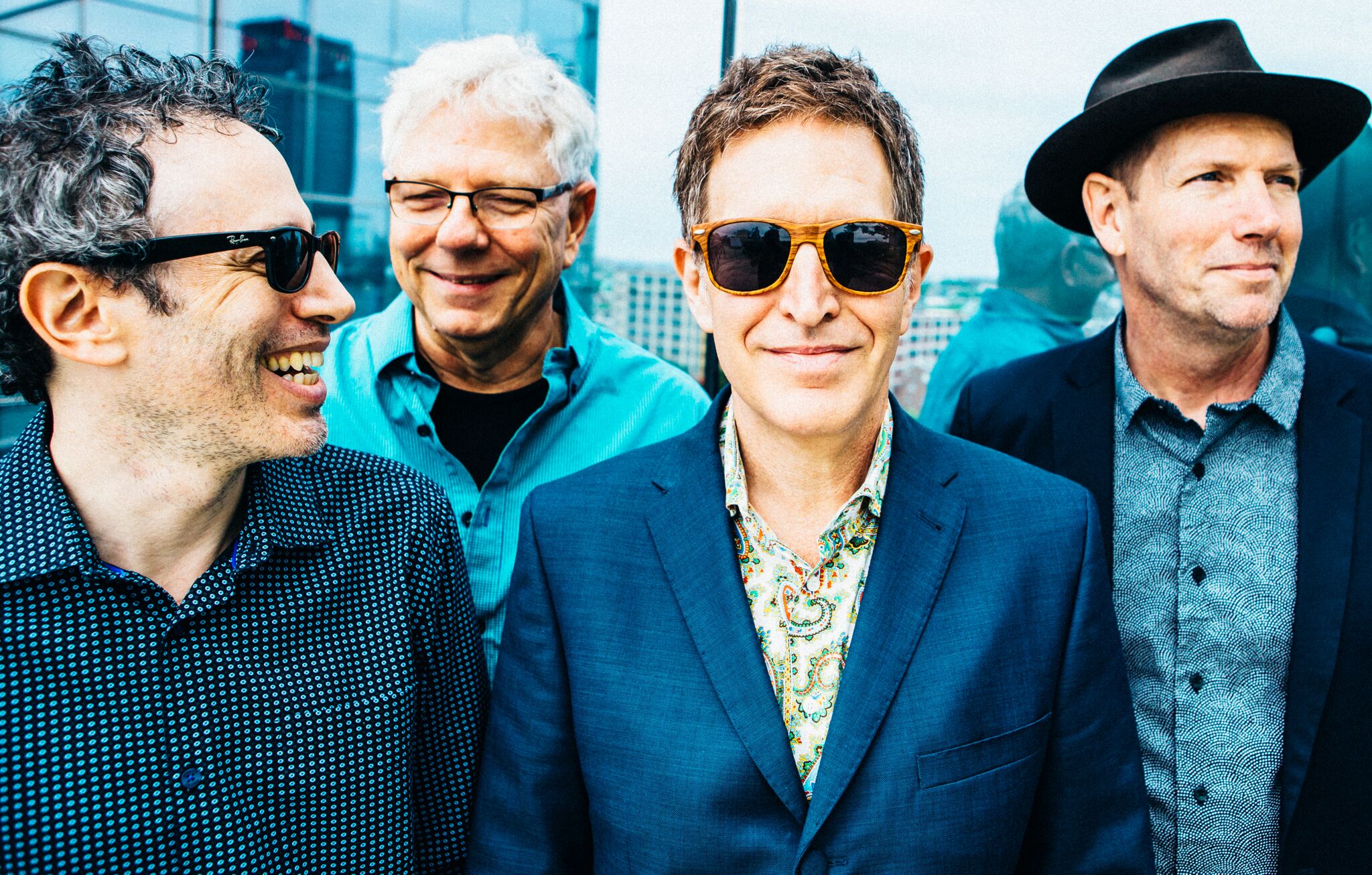