After a seemingly endless period of radio silence, French progressive metal act Novelists are ramping up the exposure for their upcoming debut album Souvenirs, which is due to release 11.6.15 on Arising Records. As part of that exposure, they have just released the second single, “The Lichtenberg Figure” in lyric video form. The album can be pre ordered on iTunes & Bigcartel and you can stream the new song below.

NOVELISTS’ official lyric video for the single ‘THE LICHTENBERG FIGURE’ from the debut album “SOUVENIRS” out November 13, 2015 via ARISING EMPIRE. 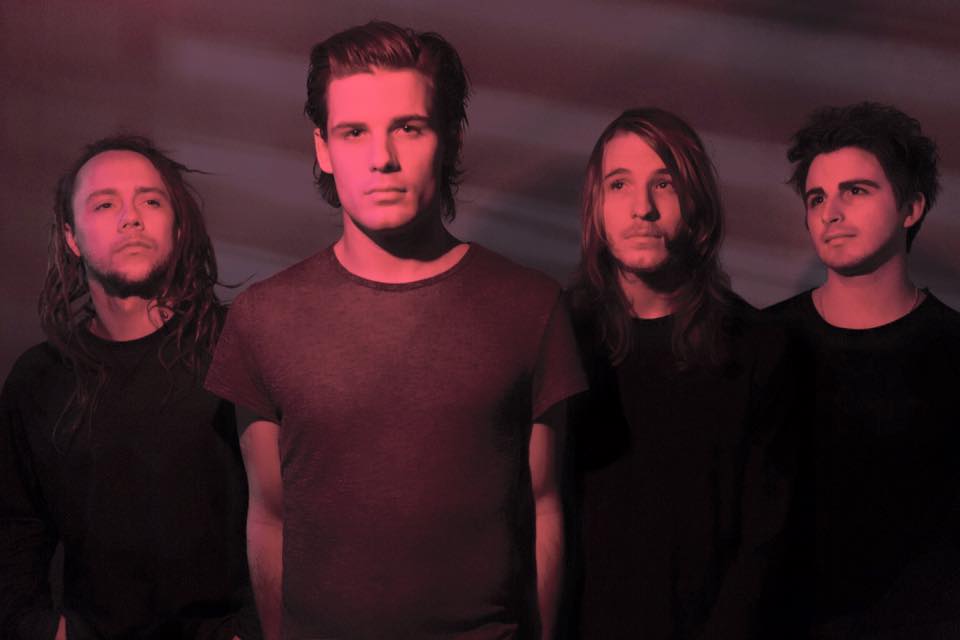 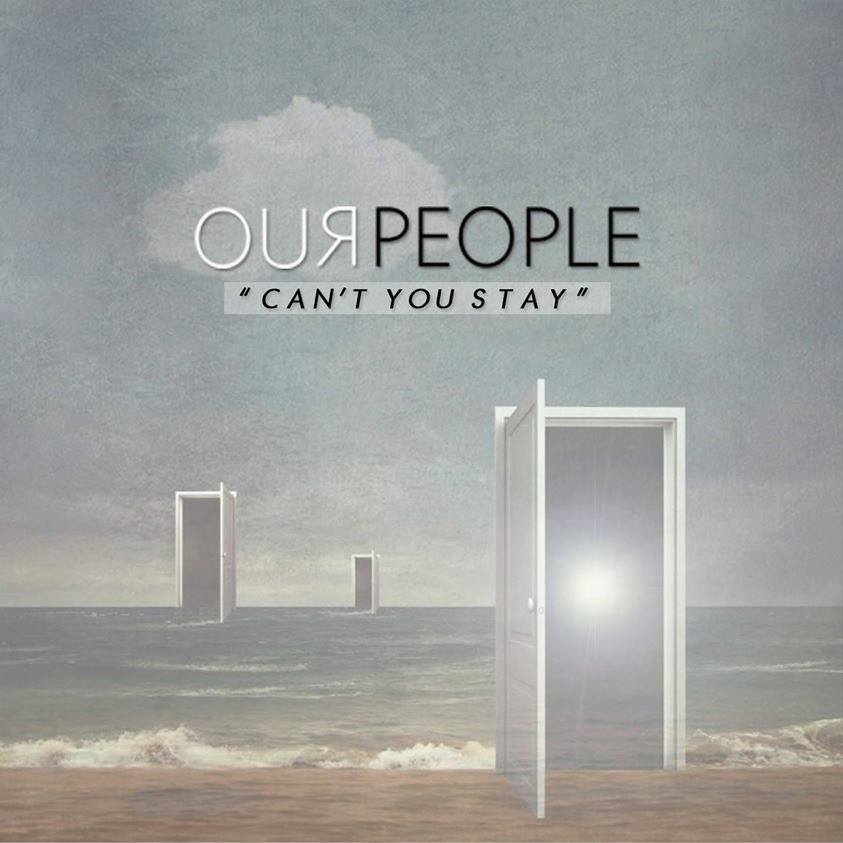 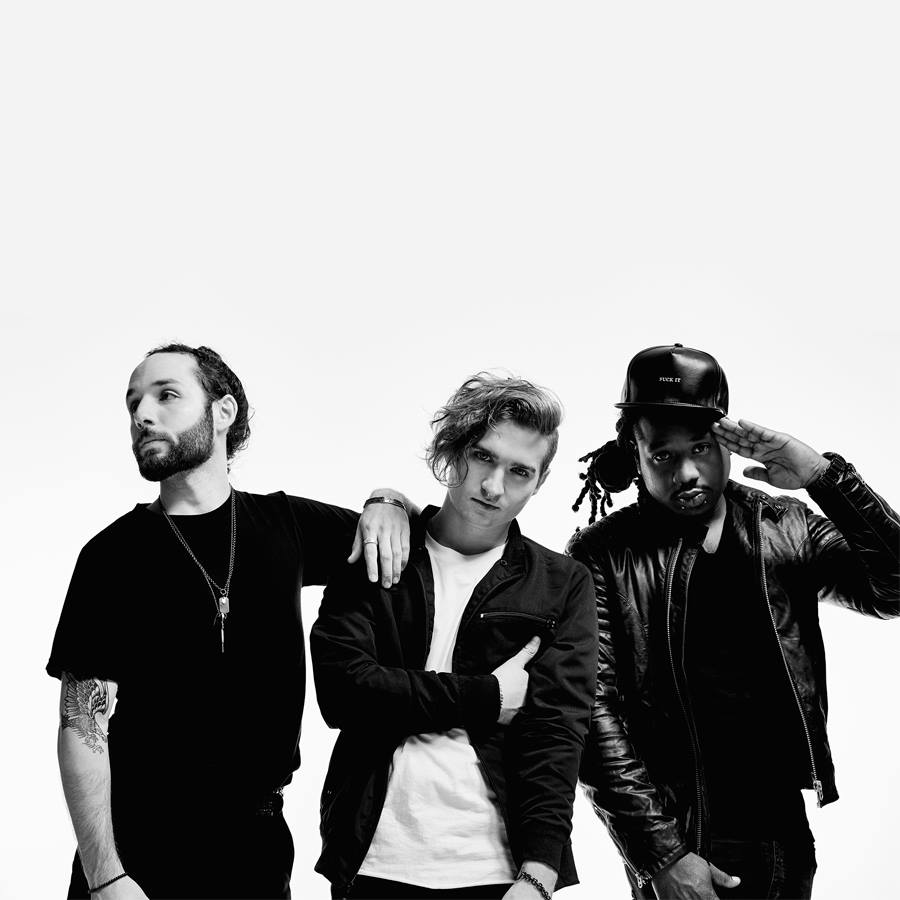